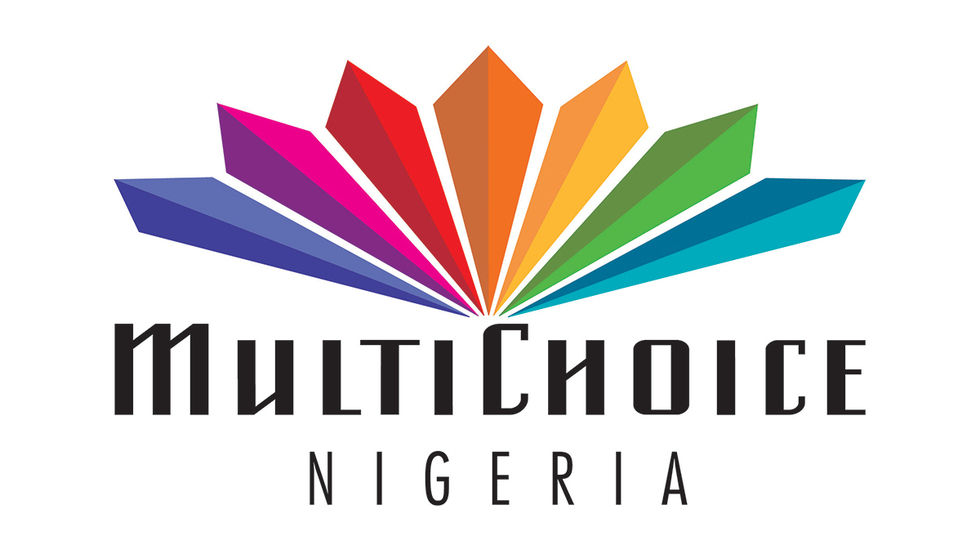 A Lagos Division of the Federal High Court has awarded N5.9 billion “special damages” against Multichoice Nigeria Limited in an eight-year-old copyright infringement legal battle between the South African firm and the Musical Copyright Society of Nigeria Ltd./GTE.

In a judgment on Friday, Mohammed Idris, the judge, struck out Multichoice’s claims against the defendant, the Musical Copyright Society of Nigeria Ltd. (MCSN)/GTE.

The judge said, “The court having delivered judgment this 19th day of January, 2018, striking out the plaintiff’s claims, it is hereby ordered as follows: That judgment is entered in favour of the defendant/counter-claimant in the following terms: N5,490,652,125.00 only as special damages.”

The court also awarded separate sums of N200 million and N309 million as general and aggravated damages respectively against Multichoice in favour of the Musical Copyright Society of Nigeria Ltd./GTE.

Multichoice had dragged the Musical Copyright Society of Nigeria to court in Suit No. FHC/L/CS/1091/11 seeking a perpetual injunction restraining the group from asking or demanding them to obtain copyright licence for the broadcast and communication to the public of musical works on the radio and television channels operated and distributed by Multichoice.

According to the company, MCSN was not licensed or approved by the Nigerian Copyright Commission as a collecting society.

The suit had come after MCSN wrote to Multichoice in 2011 demanding N4.1 billion as cumulative copyright and royalties for its body of works used by the latter during the airing of its programmes.

In its counter-claim filed before the judge, MCSN accused Multichoice of copyright infringement on 18 songs in its repertoire, including ‘Konko Below’ and ‘Never Far Away’ by Nigerian masked musician, Bisade Ologunde (popularly known as Lagbaja).

“The defendant has continued to infringe upon the works and has threatened to do so continually unless restrained by this honourable court.

Innoson vs GTB: Is EFCC GTBank’s company or a federal government agency?