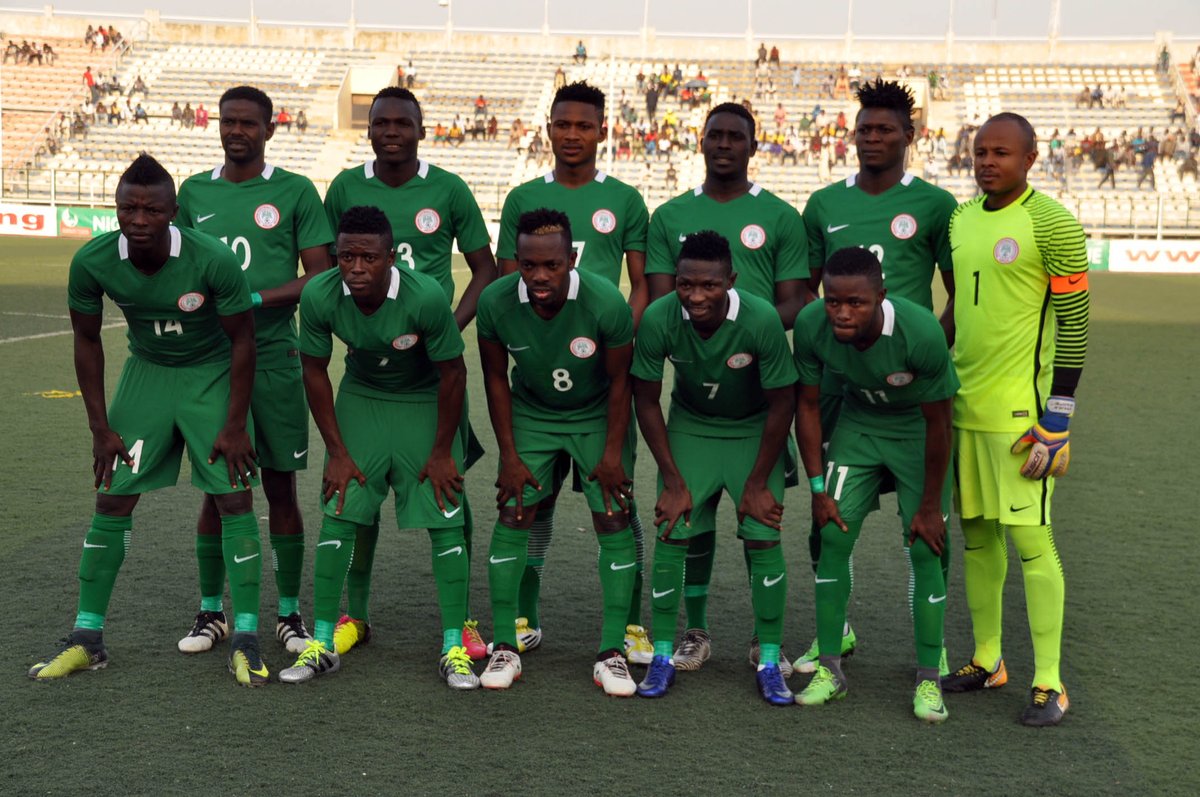 The Knights of Libya know that a point leads them closer to the round of 16 – but a point will make Nigeria’s Super Eagles desperate in their last group match against Equatorial Guinea.

The equation is thus very simple – they need to beat Libya on Friday (Coach Salisu Yusuf knows) so as not to become mathematicians towards next Tuesday.

Libya, the 2014 champions, were compact, technically sound, and decisive against Equatorial Guinea last Monday, in which they scored three goals.

When they file out against Nigeria at the Grand Stade de Tanger in Tangier, they will be very compact, technically alert, hoping to gain anything through breakaways and set pieces.

Coach Yusuf blamed ill luck for the barren draw against Rwanda but has come out to say the Eagles just have to beat Libya.

“We have to win against Libya to regain our confidence,” Yusuf told CAF’s official website.

“And for that, we must dare and create opportunities to score. Given our performance against Rwanda, I am optimistic we can beat this Libyan team,” Yusuf added.

If he really wants to beat Libya, here is what he has got to do! These three players must be curtailed

Aleyat plays for Al Ahli Tripoli and is the pseudo-playmaker for the Knights. Very left-footed, he was part of the move that enabled the first goal against Equatorial Guinea and assisted the other two goals. Primarily, his starting position is the left flank, where he will hug the line as close as possible. Osas Okoro is likely to start as the right back for the Eagles on Friday and being a former winger, the Rangers man must mark Aleyat with the senses of a forward.

Al Taher scored two goals against Equatorial Guinea. The first, he stole in front of the defender to poke home and the second was a powerful header inside the box after beating the offside line. Also from Al Ahli Tripoli, the 26-year-old is a very cool finisher and will play on the shoulder of the last man. He does not like a physical contest, which is what both Stephen Eze and Orji Kalu must turn the contest into. Do not allow room when Libya is in possession because short passes and a split second is all he needs to find his way to goal.

Ablo is the chief instigator in the centre of the pitch – the glue that holds it all together. The main strength of the knights is their short passing game and the patience with which they use it to create space in and around the opponent’s box. Coach Yusuf will need to employ at least two energetic and good tackling midfielders to keep this flow to a minimum. Emeka Atuloma and Ifeanyi did not perform well against Rwanda – their passing was poor and they were unable to link well with the forwards.

There are other players in the Libyan team who will cause trouble. But if these three can be kept relatively quiet, then the Eagles will find a way to win if they are not denied again by the woodwork.

Your votes will count in 2019, INEC assures Nigerians