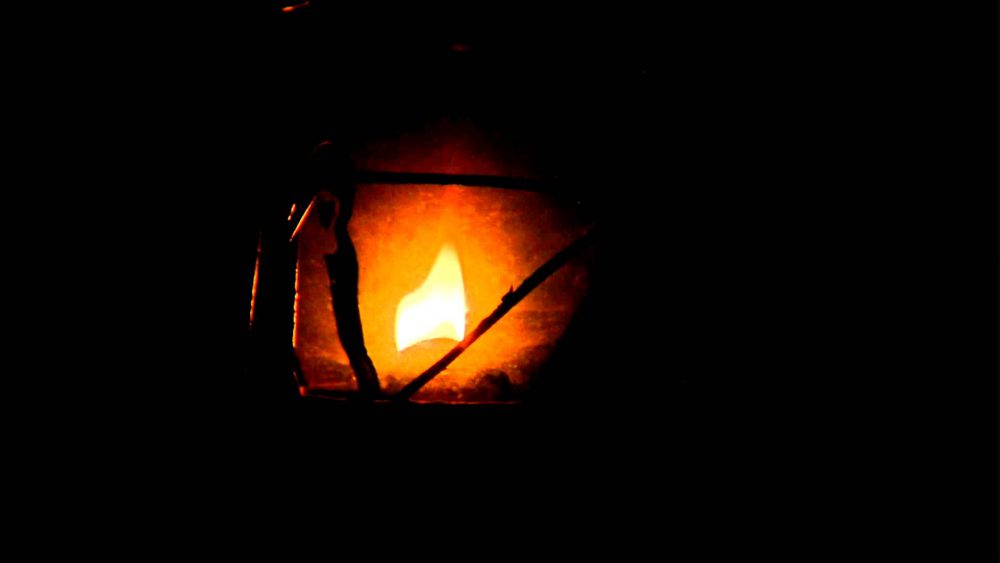 According to the operational report prepared by the Transmission Company of Nigeria, TCN, for Monday, the power generated for the first day of the year stood at 4,685 MW, out of a peak demand forecast of 17,720 MW and generation capacity of 7,871 MW.

The report revealed that power plants such as Kainji, Trans-Amadi and Olorunsogo were shut down due to gas constraints. Others like Alaoji and Geregu NIPP were out due to maintenance issues.

There was a case of forced outage Monday, the report revealed, as the Olorunsogo NIPP GT2 plant tripped on reverse power due to tripping of cct. R2A.

In many states, the light initially went dim, resulting in a very low voltage, before it went out seconds later.

A staff of the National Control Center in Osun State who spoke with PREMIUM TIMES Tuesday night confirmed that there was a problem but could not immediately give official reasons for the outage.

But the power ministry, in a statement early on Wednesday, attributed the outage to a fire incident that truncated gas supply.

“Regrettably, after a sustained period of increasing production and distribution of power since September 2017 to date, the Nigerian Gas Processing and Transportation Company Ltd (NGPTC) has reported a fire incident on its Escravos Lagos Pipeline System near Okada, Edo State on Tuesday, 2nd January, 2018,” the statement said.

The ministry explained that most of Nigeria’s power generation is from thermal power stations that require gas for fuel. It said the gas is produced by oil and gas companies overseen by the Ministry of Petroleum Resources.

The gas is delivered to the power stations through pipelines owned and operated by Nigerian Gas Processing and Transportation Company Ltd (NGPTC), a subsidiary of Nigerian National Petroleum Company (NNPC), it added.

“We urge members of the public to bear with us as we work to overcome this set back which should be temporary,” the statement said.

By Wednesday morning, the problem appeared to have been resolved as electricity supply had been restored to many parts of the country.