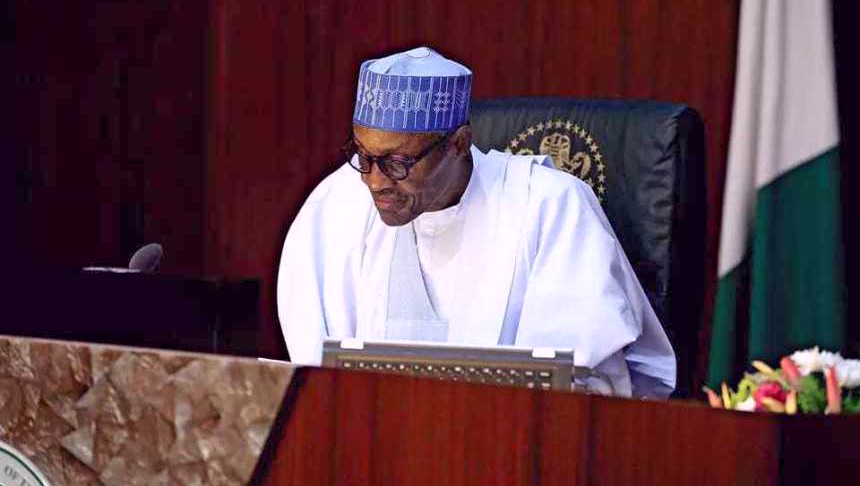 The presidency has reacted to the controversy generated by its appointment, Friday evening, of 1,468 Nigerians into the boards of agencies and parastatals.

The list generated controversy after names of some dead persons were found among the appointees.

PREMIUM TIMES checks also show duplications and appointments of individuals that are no longer in the ruling All Progressives Congress.

The Presidency however downplayed the matter Saturday as, according to a spokesman of the president, there was nothing scandalous about the list.

Speaking to PREMIUM TIMES by telephone, Garba Shehu said “the list has a history” which explains the controversy around it.

“In 2015, Mr. President requested all state chapters of the party to submit names of 50 party members for board appointments,” Mr. Shehu said.

He said the names where compiled by the national secretariat of the APC and forwarded to the then secretary to the government of the federation, Babachir Lawal.

“However, complaint arose from some governors who felt they were not carried along in the process. To answer this, the president constituted a committee under the vice president to review and reflect the interest of the governors”.

Mr Shehu however said action was delayed on the report of the committee headed by Vice President Yemi Osinbajo as President Muhammadu Buhari took ill.

“The president’s trips for medical attention slowed down completion of the process,” he said, until when Mr Buhari decided to revisit the matter recently.

“The current SGF was only directed to complete that process by releasing the list which he apparently did without altering it,” Mr. Shehu explained.

Mr Shehu admitted that errors were committed but added that “no human undertaking can be free of mistakes”.

He said the errors identified with the list were not enough to describe the exercise as scandalous, insisting that “there is no scandal”.

The spokesperson said all errors in the list would be corrected.

EXCLUSIVE: Why petrol may not sell at N145 anytime soon