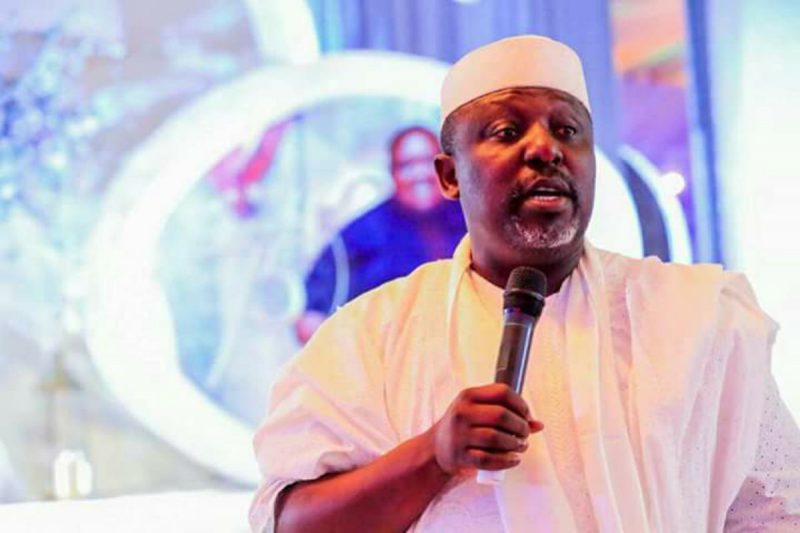 Police on Monday morning attacked protesters on a peaceful protest against the Rochas Okorocha government in Imo State.

The protest, tagged ‘Occupy Owerri’, which is expected to last for one week, was called by Imo People’s Action for Democracy, IPAD, against the policies of the Governor Okorocha administration.

Chief among the grouse of the protesters is the erection of statues in Owerri, the state capital, costing millions of naira, when the state is still owing workers salaries and pensions.

They are also opposed to the appointment of the governor’s sister as Commissioner for Happiness and Purpose Fulfilment.

The group had written to the police and the State Security Service for security during the rally. While the SSS gave approval for the rally to hold, the police asked that the rally be shifted till after the yuletide period.

But the group refused, arguing that the police have no right to stop it from protesting.

Speaking to PREMIUM TIMES on Monday, the coordinator of the group, Aku Obidinma, said police fired tear gas at the protesters, beat them up and also confiscated their placards as they began the peaceful protest.

He said they won’t be deterred by the actions of the police.

Fuel Scarcity: SSS, others wade into planned strike by PENGASSAN