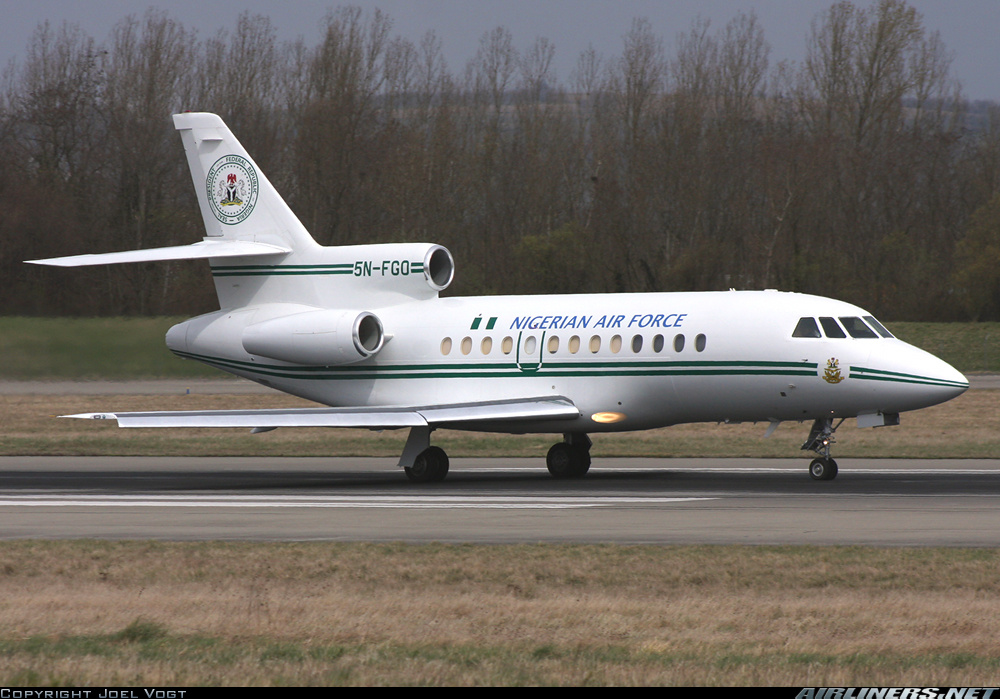 The Federal Government has proposed to spend N7.26 billion on the Presidential Air Fleet, PAF, in the 2018 budget proposal, details by the Budget Office of the Federation have shown.

Of the amount, about N4.3 billion was proposed for recurrent expenditure, while N2.8 billion would go for capital expenditure.

The proposed expenditure is about 67 per cent higher than the N4.37 billion appropriation in the 2017 budget, which consisted of N3.97 billion for recurrent and N399.5 million for capital projects.

In the current proposal, which is subject to the approval by the National Assembly, at least N1.58 billion was set aside for the overhaul and maintenance of five aircraft on the fleet, from about N2.9 billion budgeted for capital expenditure.

Details showed that N200 million was proposed for the mandatory upgrade and installation of live TV and internet service on BBJ (5N-FGT), just as about N240 million was voted for a similar service on G550 (5N-FGW) during the year.

The PAF, considered the second largest airline in the country after Arik Air, has remained a controversial subject, following outcry among Nigerians that the cost of maintenance of more than 10 aircraft in the fleet was too high, particularly at times like the current lean economic resources.

On assumption of office, President Muhamadu Buhari assured his administration would cut down on the number of aircraft on the fleet inherited from former President Goodluck Jonathan in 2015.

In October 2016, more than a year after taking office, apparently in an attempt to downsize the PAF, the Buhari administration advertised the sale of two of the aircraft – a Falcon 7X executive jet and Hawker 4000.

When contacted for clarification, Mr. Shehu said the sale of Falcon and the Hawker were still to be concluded.

“The bids are being reviewed by both sides. One thing I want to assure Nigerians is that the present administration is determined to secure the country’s best interest in a market that is sounding hawkish,” Mr. Shehu said.