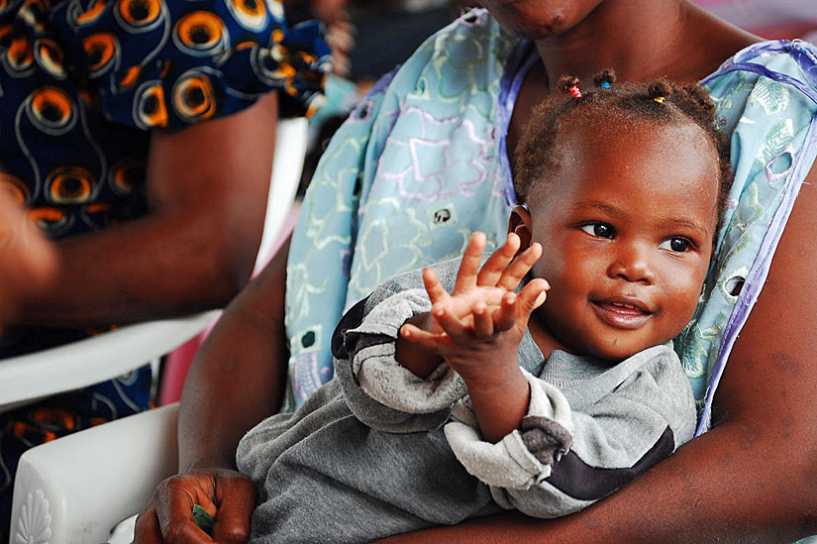 The survey was jointly released by the National Bureau of Statistics (NBS) and the United Nations Children’s Fund (UNICEF) on Tuesday, in Abuja.

The result of the survey conducted for 2016 and 2017 however revealed that while Nigeria made significant improvements in reducing infant mortality in some areas, it did not perform well in others especially by not ”keeping pace with population growth since the last survey was conducted.”

The report said while the infant mortality dropped significantly, deaths among children under age five also have dropped to 120 per 1000 live births from 158 recorded in 2011.

The result however noted that malnutrition among children under age five has worsened nationwide with the highest concerns in northern states.

MICS is a globally recognised and definitive source of information for assessing the situation of children and women in the areas of health, nutrition; water, sanitation & hygiene (WASH), education, protection, and HIV & AIDS amongst others.

The findings of the survey are used for planning, monitoring and decision making on programmes and policies to address issues related to the well-being of children and women.
During the presentation of the survey, UNICEF acting representative in Nigeria, Penile Ironside, said the use of the MICS5 data will improve the lives of Nigerians by providing information about important gaps that are impacting children and women so that appropriate actions can be taken.

“The data for MICS5 was collated between September 2016 and January 2017 from 33,901 households in 2,239 enumeration areas across the 36 States and Federal Capital Territory.

“A total of 34,376 eligible women; 28,085 of mothers/caregivers of children under 5 years; and 15,183 men were interviewed using structured questionnaires aided by Computer Assisted Personal Interview (CAPI) devices. This is the largest MICS survey conducted in Africa to date,” she said.

Since 1995, UNICEF has supported the NBS, with technical assistance and funding to conduct five rounds of MICS.