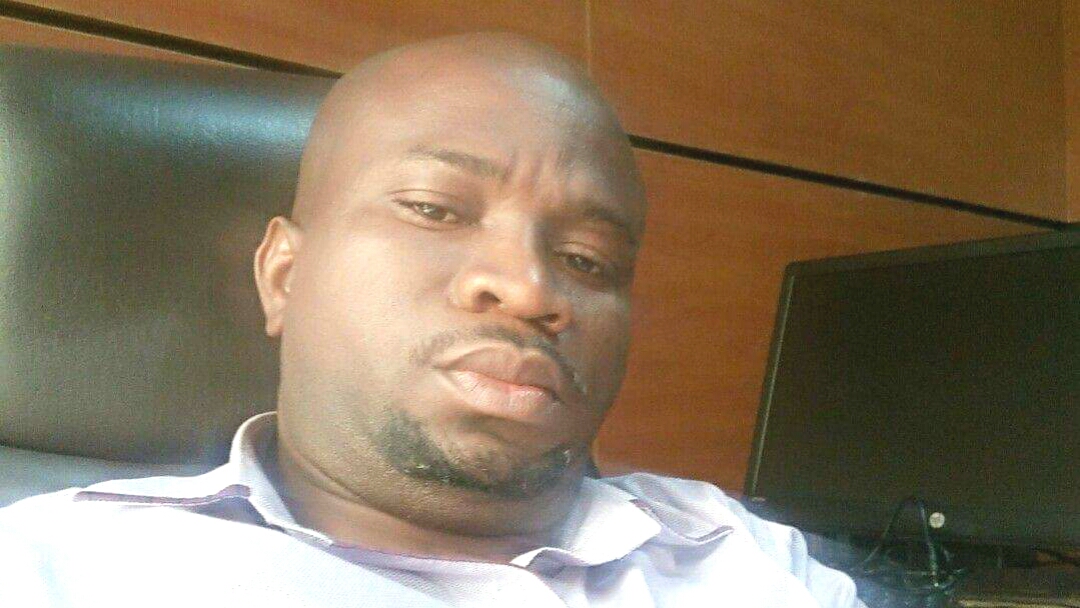 A social critic and an ally of a presidential aide, Paul Ifere, has been arrested by officials of the Cross River State Police Criminal Investigation Department.

Mr. Ifere was arrested on Thursday allegedly at the premises of Police Headquarters, Abuja, while honouring an invitation on a petition he had written over plots to assassinate him.

He was reported to have been driven to Calabar, Cross River state capital where he has been detained since then.

The Chairman, Special Presidential Investigation Panel for the Recovery of Public Property, Okoi Obono-Obla, an associate of Mr. Ifere, alleged that the arrest is politically motivated.

But the police denied any politics saying he was arrested based on petitions written against him.

“The arrest is politically motivated,” Mr. Obono-Obla told PREMIUM TIMES on Sunday. “Ifere has a reputation as a social critic. He writes a lot of articles exposing incompetence, corruption, maladministration in Cross River and that has not gone down well with the authorities.

Mr. Obono-Obla narrated how the victim was arrested.

“He had previously written a petition to the police that there was a plot to assassinate him. So on Thursday he got a phone call from the police officer handling the matter that he should come to the force headquarters. He saw the man and as he was coming out of the station, he was waylaid by a team of armed police officers. They arrested him and drove him by road to Calabar. Since then he has been detained and the police have not allowed access to him except his lawyer.

“We have information that he will be arraigned in court on Monday on allegations of kidnapping and membership of secret cult which are all trumped up. They just want to use that to make sure he is detained before he’ll be arraigned before the right court of jurisdiction. This whole plot is to silence Ifere.”

Cross River State Commissioner of Police, Hafiz Inuwa, confirmed the arrest to PREMIUM TIMES. He said the ‘suspect’ will be arraigned before the court on Monday but denied allegations that the arrest has a political undertone.

“He is actually arrested. He is inciting indigenes of the state on issues of security that didn’t even happen. He is peddling false rumou, creating problems in the state. For somebody that will write that the state should expect more armed robbery, is that professional? He incites people to write against not only the government but also against security organisations and by that compromising the security of the state.

“There have been petitions against him ever before I became a commissioner. There was a letter from a Director from the Ministry of Justice and sometime in August another petition from someone I can’t remember the name now. The person in the petition wrote that Paul Ifere texted him that he should have been killed, that he was the one that prevented the killing. Since that time when the petition was written against him, he ran away from the state and since then we have been looking for him.”

Mr. Inuwa denied allegations that Mr. Ifere was arrested on the order of the state governor, Ben Ayade.

“Let me assure you that nobody is using the police. We are professionally investigating the case. I will never charge him on an offence he didn’t commit and I will never magnify the offence against what he actually committed.”

The lawyer to Mr. Ifere, Utum Eteng said the petition against his client has no offence to charge him to court.

“The petition by the state’s Attorney- General state no offence. It’s all speculative. A lawyer will just crack his brain to find out the charges that can be given but you know when they are set to hunt you, they will give any charge.

“What I suspect they will do just to keep Ifere off is to perhaps to give a charge that the magistrate will not have jurisdiction on so that he can be remanded. If this happens, the law has equally provided windows that we will pursue. At the end of it, justice will be done.”

Meanwhile, the Cross River State chapter of the All Progressives Congress, APC, in a statement signed by its Publicity Secretary, Mens Ikpeme, alleged that the arrest was hinged on Mr. Ifere’s exposure of some government’s financial transactions among other things.

“Whosoever ordered his arrest under the assumptions of legal authority deprived Paul the liberty of movement and screened him away from seeing his lawyer and his people. Paul Ifere also uncovered several other fraudulent activities of government. The shock of Paul Ifere’s malicious arrest shall be damaging to his person as he has been physically detained without legal justifications,” APC wrote on Sunday.

“The All Progressives Congress, Cross River State, calls on the state government and their security cohorts to urgently release Paul Ifere.”