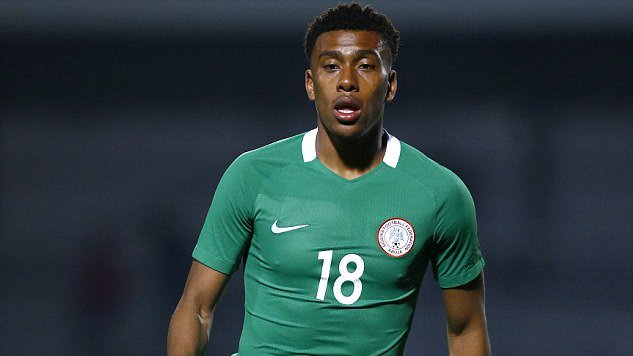 The Super Eagles have qualified for the FIFA 2018 World Cup in Russia as they beat Zambia 1-0 at the Akwa Ibom International Stadium in Uyo on Saturday.

A 73rd minute goal from Alex Iwobi ensured that the Super Eagles would be at their record sixth appearance at the World.

Odion Ighalo, who was the main striker was not clinical in front of goal and a lot of chances were missed.

A moment of brilliance however ensured that Iwobi scored. A lack of concentration by the Chipolopolo saw Iwobi with space and he put the ball in between the legs of goalkeeper Mweene.

The Super Eagles have an unassailable 13 points.

They will play the final match of the group against Algeria next month.

Opposition supporters rally across Russia, call on Putin to quit