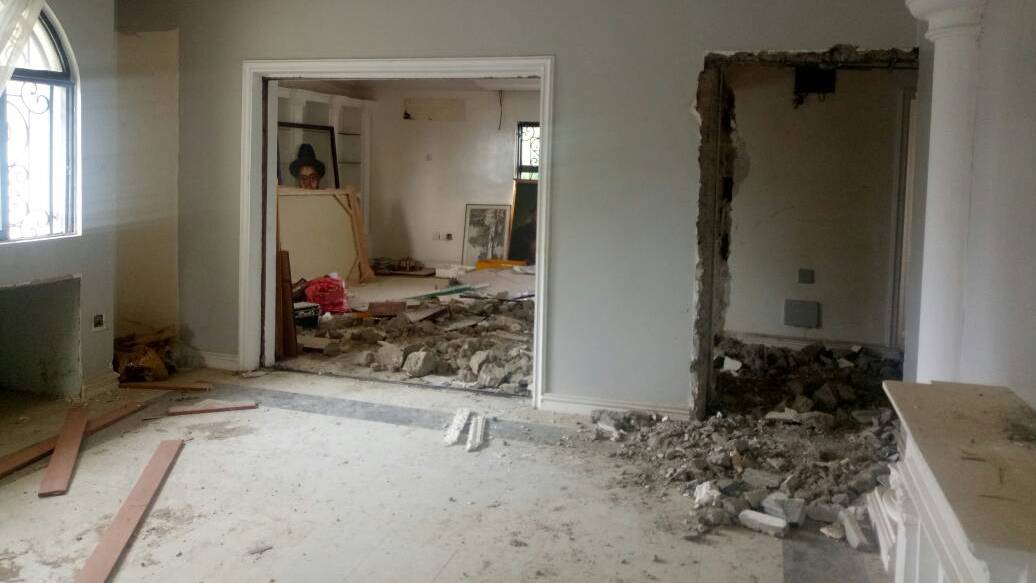 The police have dismissed four police officers for their alleged roles in the theft of items from a house belonging to former President Goodluck Jonathan.

The Federal Capital Territory’s Commissioner of Police, Musa Kimo, approved the dismissal of the four policemen for burgling the Gwarimpa residence of the former president.

A statement by the spokesperson of the FCT Police Command, Anjuguri Manzah, on Thursday said the officers were guarding the residence of the former president when they  suddenly turned turned round to rob the property, stealing everything of value therein.

Mr. Manzah said the dismissal of the cops followed the outcome of the orderly room proceeding.

“Sequel to the outcome of the orderly room proceeding, the Commissioner of Police FCT, CP Musa Kimo, has approved the immediate dismissal of the following police Rank and Files from the Nigeria Police Force,” he said.

He added that the main culprit, Mr. Musa, would be charged to court, while efforts had been intensified to arrest his alleged accomplice, Malam Shuaibu, now at large.

The police spokesperson explained that the dismissal was in line with the First Schedule of Police Act and Regulation 370 Cap 19.

“This action is in compliance with the vision of the Inspector-General of Police to rid the Nigeria Police Force of criminal elements,” he said.

PREMIUM TIMES had exclusively reported on the theft of items including television sets, fridges, window frames, clothes and others.

Our investigations also uncovered the markets where the items were sold, with some of the buyers divulging how they were lured to buy the items.

Before PREMIUM TIMES exposed the matter, the police had battled for weeks to contain the scandal, officials said.