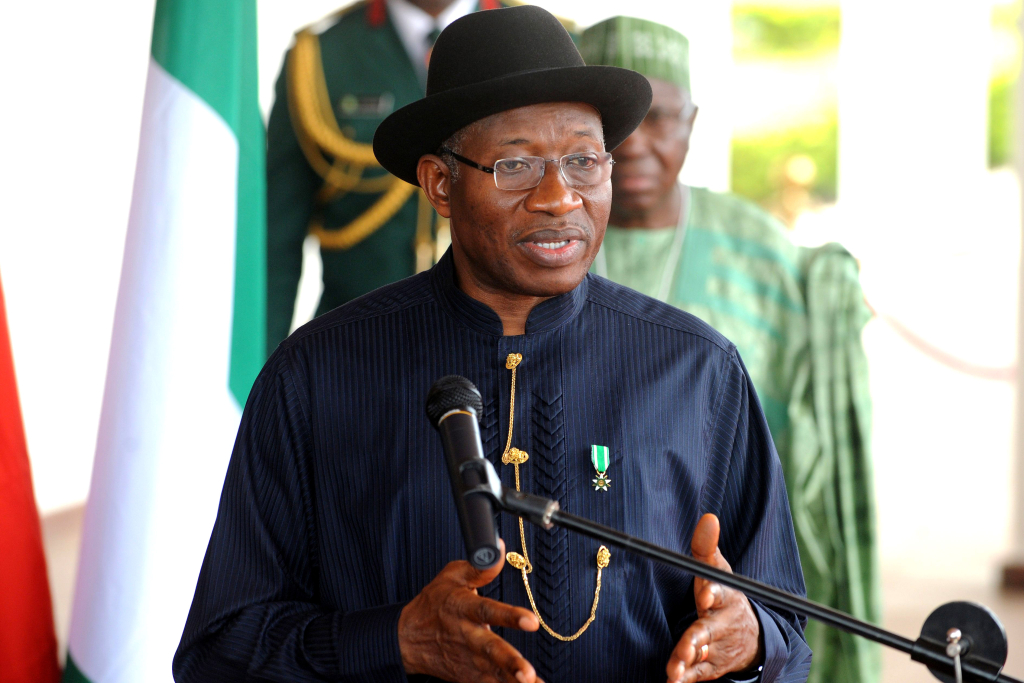 Fresh facts have emerged on the comprehensive looting of an Abuja house of former President Goodluck Jonathan allegedly by the police officers on guard duty at the house.

PREMIUM TIMES had exclusively reported the incident on Monday.

Police authorities in the Federal Capital Territory later confirmed that three officers were being questioned over the matter.

Speaking after this newspaper broke the story on Monday, a member of the former president’s family exclusively told PREMIUM TIMES that the scale of the looting of the house at No 89, Fourth Avenue, Gwarimpa was staggering and that more items were removed than had been reported.

“All the internal doors, WCs (water cistern toilet equipment), kitchen cabinets, wardrobes, electric fittings, ACs (air-conditioner units) and television sets were removed,’’ said the source who spoke about the shock of the former president by the incident.

“The house has been looted, so there is nothing we can do. It is the police security men in the house that looted it and removed everything.”

PREMIUM TIMES confirmed that even the window frames of the house were not spared.

The Federal Capital Police Command, in a statement on Monday, said it had commenced investigation into the case.

It said that preliminary investigation indicated that some items were “found to be missing in the house.”

“The policemen who are supposed to be on guard duty at the house have been detained for questioning. Investigation to find out what actually happened is currently in progress,” the statement by the command’s spokesperson, Anjuguri Manzah, said.