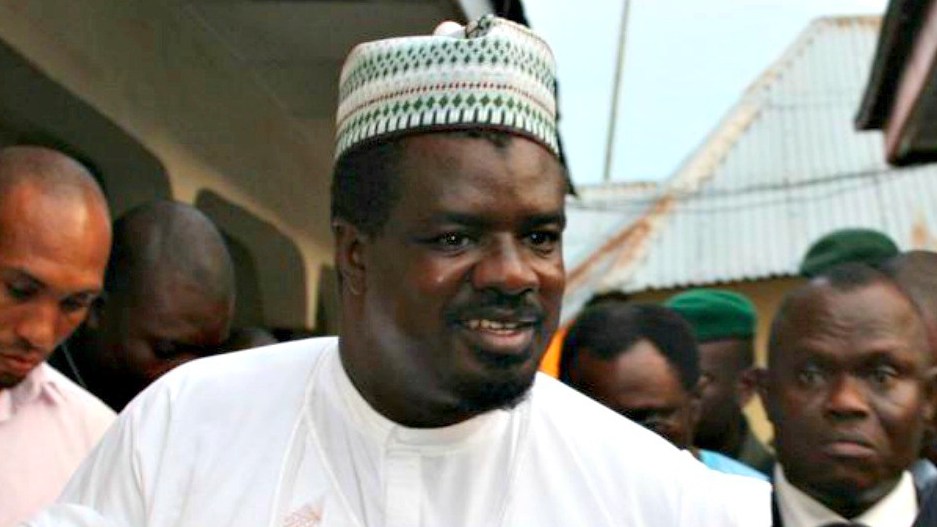 Mr. Turaki, who was on the run for three years, is charged with allegedly laundering about N36 billion while he served as governor between 1999 and 2007.

His case was transferred from the Federal High Court in Dutse to the Abuja court.

The judge, Nnamdi Dimgba, ordered Mr. Turaki to produce two sureties in the sum of N250 million each.

Mr. Dimgba said that the sureties must either be business persons or civil servants of the rank of director and must have landed property in the FCT.

He said the sureties must show evidence of tax payment to the Federal Inland Revenue Service.

The judge also ordered Mr. Turaki to deposit his international passport with the court’s registry and report to the headquarters of the EFCC every first working day of every month.

He ordered remand of Mr. Turaki in Kuje Prison pending the perfection of the bail conditions, and adjourned the case until September 19 for hearing in line with first adjournment by the Federal High Court in Dutse, Jigawa State.

He pleaded not guilty to the charges.

Earlier, Ahmed Raji, the defence counsel, prayed the court to grant his client bail, adding that the defendant had governed a state for eight years.

Mr. Raji added that the defence was not aware of the arraignment as they would have come with a proper application.

He urged the court to exercise its discretion as the defendant had spent two weeks in detention.

He argued that the prosecution only arrested the defendant on July 4, adding that if granted bail, he might not make himself available for the trial.

Tuesday’s bail is the second by separate courts granted the former fugitive governor within one week.

The EFCC had also opposed that application.

Mr. Turaki on Monday asked that the EFCC chairman be remanded in prison for refusing to release him despite the bail by the FCT court.

Mr. Turaki, who served two terms as governor of Jigawa from 1999 to 2007, was first arraigned by the EFCC before Justice Binta Murtala Nyako of the Federal Capital Territory High Court on July 13, 2007 on a 32-count charge of misappropriating N36 billion while in office.

Following his arraignment, he was granted bail in the sum of N100 million with two federal legislators, Bawa Bwari and Bashir Adamu, standing as his sureties.

In 2011, the case was transferred to the Federal High Court, Dutse after the accused successfully challenged the jurisdiction of the FCT division of the court.

He was subsequently re-arraigned on the same 32-count charge in Dutse but failed to appear before the court to defend himself until the judge issued the bench warrant and he was arrested three years later this month.