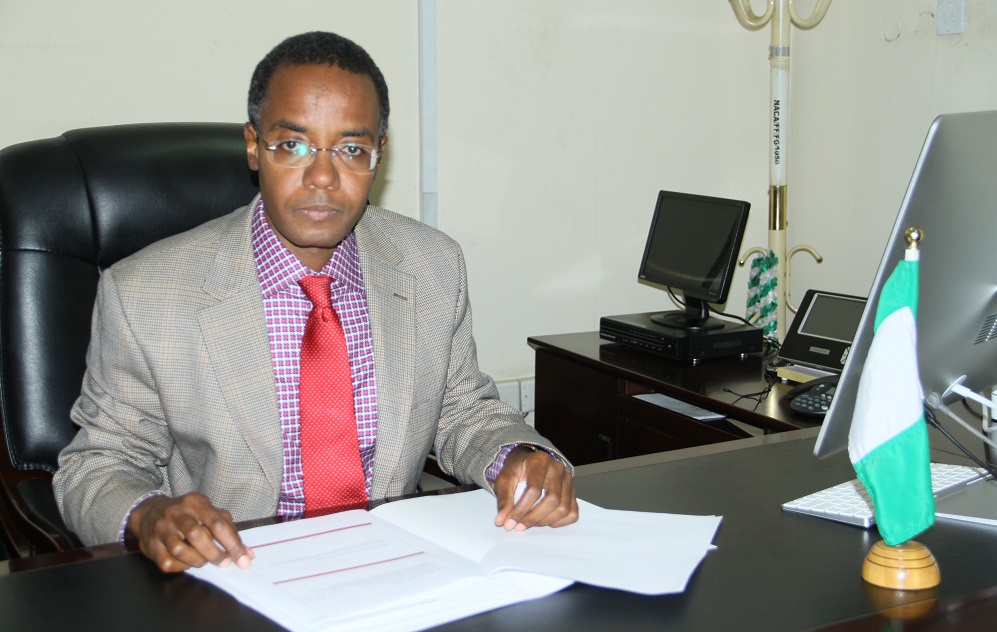 Nigeria has reached a landmark in the fight against HIV/AIDS as fewer people newly get infected than those on treatment.

The Director-General of the National Agency for the Control of AIDS, NACA, Sani Aliyu, said with the feat, the country has crossed the “tipping point” for the epidemic.

Mr. Aliyu explained that the tipping point for the epidemic is when more people are going on treatment than people getting newly infected.

“We have an opportunity because in the last few weeks we have just crossed the tipping point for the epidemic,” Mr. Aliyu told State House correspondents in Abuja on Sunday.

“The tipping point for the epidemic is when we have more people going on treatment than we have new infections, which means that the epidemic is on real downward trend and therefore we need to maintain that momentum,’’ he said

In a response to PREMIUM TIMES enquiries on the achievement, Mr, Aliyu said the agency was able to achieve the success with the help of major donors.

“This has been predominantly driven by our major donors. There has been considerable upscale in the number of new patients going on treatment in the last two years.”

He disclosed that the U.S. was planning to place an additional 260,000 people in Nigeria on treatment before the end of 2018.

He said NACA was working with the state and federal governments to get at least 50 per cent more patients on treatment, to push the figure closer to two million by end of 2018.

The NACA boss had earlier called on the federal government to take over the full sponsorship of HIV treatment or risk losing about one million of its citizens to the disease.

According to him, at the moment, almost one million Nigerians are on HIV treatment with only about 60,000 of them being catered for by the federal government through “the “Taraba and Abia project’’.

He said about 700,000 HIV positive Nigerians were catered for by the U. S. government while 240,000 were being treated through funds donated by other global organizations.

“If our major donors decide to stop funding HIV/AIDs programme, almost a million Nigerians will come off the treatments,” Mr. Aliyu had warned.

“I can tell you as a physician that if those one million people are out of treatment, statistically most of them will be dead in the next five years.

“This is a national security issue. HIV treatment is now affordable and we as a country need to start taking ownership of the programme,” he said.

With over three million, Nigeria has the second highest number of people living with HIV/AIDS in the world.