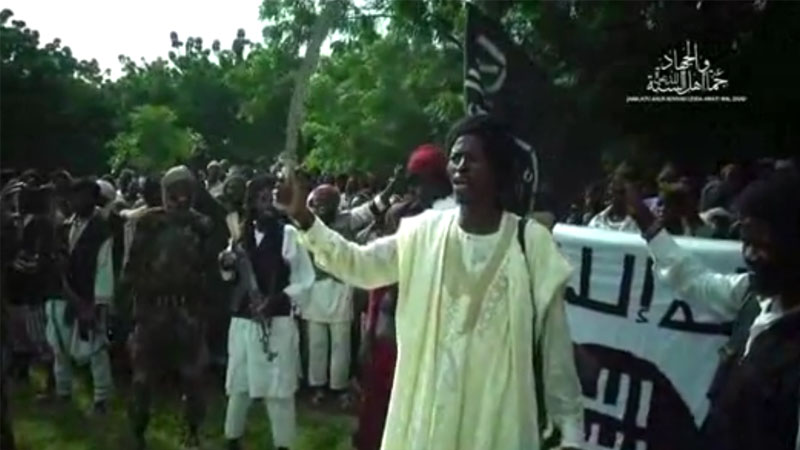 Another operative of the Vigilante Group of Nigeria, VGN, lies in critical condition at the University of Maiduguri Teaching Hospital following the attack, PREMIUM TIMES learnt.

The spokesperson of the VGN in Borno State, Abbas Gava, told PREMIUM TIMES on phone that the gunmen invaded Yale village late Saturday night shooting sporadically and causing scared residents to flee into the bushes.

“Three of our officials who were in Yale on routine duty were shot during the attack”, said Gava.

“We lost Abba Umar Yale who is our officer in charge of Yale ward and Kaigama Bukar who was the commander in charge of Konduga Local Government Area”.

“The commander in charge of Kawuri, Kaumi Ahijjo was wounded and he has been brought to the hospital in a very critical condition”, he said.

The spokesperson said he could not confirm if there was any significant casualty on the side of the soldiers.

The Army is yet to comment officially on the attack.

The Saturday attack occurred about two days after a daring Boko Haram attack on Maiduguri. While armed gunmen invaded the Jiddari Polo area of the Borno capital, suicide bombers attacked another part of the city.

Over a dozen people were left dead in the Maiduguri attacks. Although the Army said it repelled the attack on Jiddari Polo, the Boko Haram released a video claiming the attack was a success and that it seized arms and ammunition from fleeing soldiers.

The Boko Haram insurgency in Northern Nigeria has caused about 100,000 deaths since 2009.