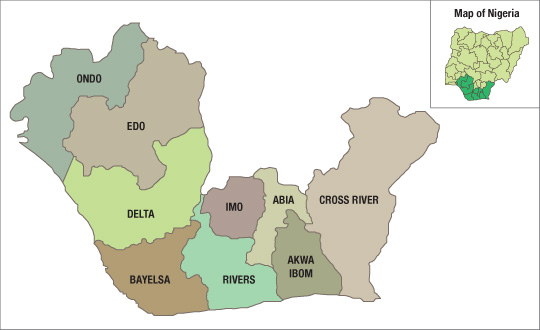 Despite spending N423 billion in 6 years, Niger Delta Ministry had only 12 per cent project execution

The Federal Government has approved the technical audit report on the Ministry of Niger Delta Affairs showing that it spent N423 billion from 2009 when it was created, to 2015.

However, the project execution rate by the ministry was only 12 per cent, an official said.

The Minister of Niger Delta Affairs, Usani Usani, made these known after the Federal Executive Council, FEC, meeting in Abuja on Wednesday.

Mr. Usani added that the meeting also resolved to make those who misapplied the funds face the consequences.

“The revealing content of the report shows that over N423 billion had been expended in the region by the ministry alone, not other intervening agencies, from 2009 to 2015.

“From this amount project execution rate has been at 12 per cent with an average completion rate of a project standing at five years and the impact rate is eight per cent.’’

Mr. Usani said the ministry had sought approval from council to have the recommendations of the report conveyed to the legitimate agencies charged with the responsibilities of recovering government asset.

He said the recovery was for asset that were misappropriated, misused or found to be idling in some quarters.

“With this it means all those who have accessed government’s resources for one purpose or another must be compelled to make adequate use of same.

“Otherwise they will face the recommendations that go with such violations and that is our position concerning that report and we have got council approval for that,” he said.

According to the minister, the report indicated that about 60 per cent of the N700 billion appropriated for contracts in the region had been paid out to the contractors which recorded low execution of the jobs.

“To find that N423 billion had been expended in the region with the type of results we see shows that there is something tangibly and obviously wrong with how procurement had been carried out in the ministry.”

The minister added that the number of projects awarded during the period was 427 but there was no uniform action by contractors.

He said the action to be taken would vary according to measure of liabilities.

He said some would be asked to return to site while others would be made to refund money for their display of criminal intent of collecting money without appearing at site at all.

The Information minister Lai Mohammed said the 2017 budget was being reconciled with the minister of budget and national planning.

He further said that President Muhammadu Buhari “is in very competent hands; there is no cause for alarm.”

Buhari’s health: No cause for alarm – Lai Mohammed