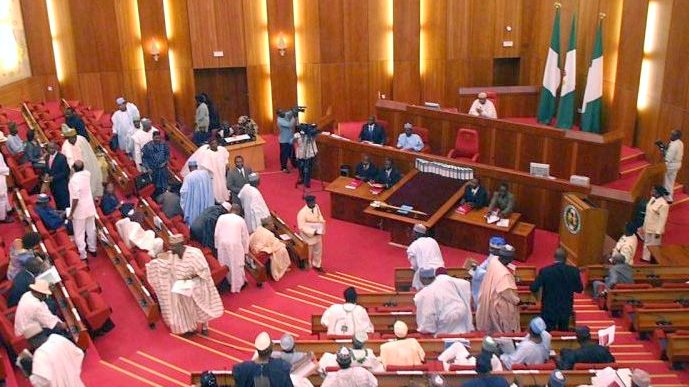 The Nigerian Senate has passed the Petroleum Industry Governance Bill, the long-awaited legislation that promises broad reforms to the nation’s oil and gas industry.

The report on the bill, produced by the Senate joint committee on gas, petroleum (downstream) and petroleum (upstream), was presented on Thursday by Donald Alasoadura, APC-Ondo.

After a clause-by-clause consideration, with few amendments, the Senate approved the bill, moving a step closer to making its ambitious contents law.

Amongst other objectives, the petroleum bill seeks to introduce reforms that would engender transparency, while at the same time making the oil and gas sector more business-oriented and profit-drive.

The NOC, as proposed in the bill, will be an “integrated oil and gas company operating as a fully commercial entity and will run like a private company”, while the NPAMC will be a “single petroleum regulatory commission which will focus mainly on regulating the industry”.

The commission will also have responsibility for health and safety regulations in the industry, while collaborating with the Ministry of Environment on environmental issues.

The ministry, currently overseeing the Ogoni cleanup programme, will be represented on the board of the commission

The bill, which has spent years in the National Assembly, is to be sent to the House for concurrence before seeking presidential assent.

“I congratulate the 8th Senate with the passage of this landmark bill which has not been passed for many years,” the senate president Bukola Saraki, said Thursday.