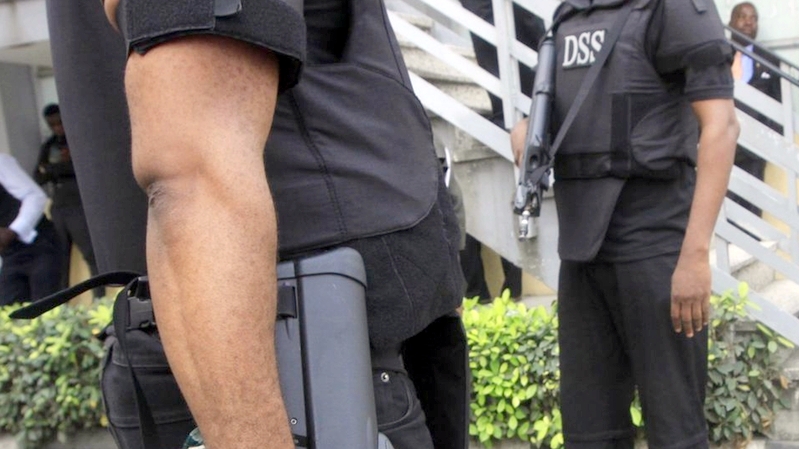 The Senate Committee on Federal Character and Inter-Governmental Affairs says it has commenced investigation into the lopsided recruitment by the State Security Services, SSS.

The chairman of the committee, Tijjani Kaura, who announced this during Thursday’s plenary, promised that the committee would soon come up with its recommendations.

Quoting Order 43 of the Senate Standing Order, Mr. Kaura said the committee was prompted to commence investigation into the matter following petitions from concerned Nigerians.

He assured the committee would stop at nothing to ensure that the issue of federal character as contained in 1999 Constitution (Amended) was followed to the letter.

“I stand before you, on behalf Senate Committee on Federal Character and Inter- Governmental Affairs, to say that this committee is looking critically into this matter.

“This is with the intention of ensuring that justice is done in this recruitment.

“I also want to add that this committee has similar cases from different agencies, which it is already looking into to ensure the Constitution is strictly followed,” he said.

The president of the Senate, Bukola Saraki, urged the committee to carry out thorough investigation into the matter and report back to the Senate.

“In line with our standing rule, we cannot debate on the matter. We take note of your comment and we will look into the matter.

“The committee should keep us posted on its findings and recommendations.”

The Senate probe is coming days after the Federal Character Commission asked the SSS to explain the shockingly skewed appointments into the organisation.‎

PREMIUM TIMES had on April 28 exclusively reported the shocking lopsidedness in the composition of the new officers recently absorbed into the agency.

The agency, also called DSS, had commissioned 479 cadet officers after their passing-out parade in Lagos on March 5, after a nine-month training programme under the agency’s Basic Course 29/2016/17, which encompassed academic activities, insurgency/counter insurgency, intelligence operations and gathering, firearms drills and physical training exercises.

But PREMIUM TIMES investigations revealed wide disparity in the numbers of slots allocated to the 36 states and the Federal Capital Territory, indicating that the federal character principle may have been ignored in the recruitment of the officers.

The action is believed to have unduly favoured northern states, contrary to section 14 (3) of the 1999 constitution as amended.

The report sparked outrage across the land, with many calling for thorough investigations into the alleged lopsidedness.