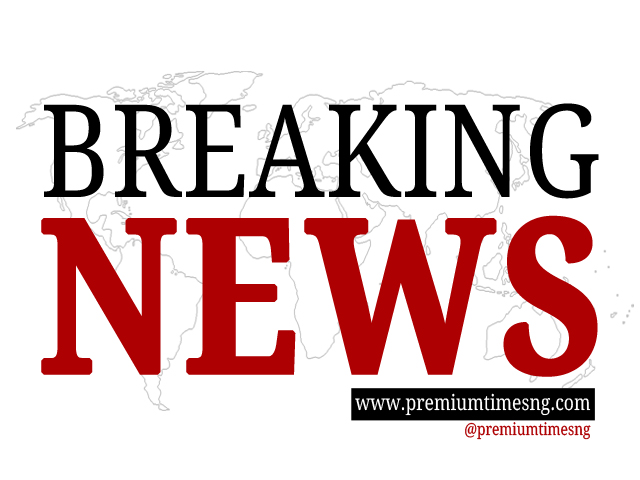 Mr. Ajidara, 62, died of kidney failure in the early hours of Sunday.

His wife, Atinuke Adesanya, who confirmed the death to PREMIUM TIMES said the actor died at Mercy Hospital, Onikolobo, Abeokuta, where he was receiving dialysis treatment.

Mr. Adesanya’s family had two days ago called for financial support of N12million from the public, following his doctor’s recommendation that he would need a kidney transplant to survive.

Ironically, Mr. Adesanya was owed about N4 million by the Ogun State government as a retiree of Ogun State Judiciary. He retired from the service on July 2, 2015‎ but was yet to get his retirement benefit till he died.

Until his death, Mr. Adesanya was the Governor of Ogun State Chapter of Theatre Art and Movie Producers Association of Nigeria, TAMPAN.

Sympathisers on Sunday morning besieged the Abeokuta home of Mr. Adesanya to commiserate with his family while arrangements were ongoing to deposit his corpse in the morgue, in preparation for final burial.

INTERVIEW: Majority of PDP members in House of Reps are with Sheriff – Lawmaker