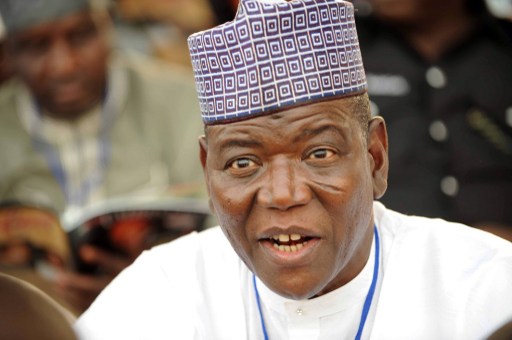 The police in Kano have arrested the immediate past governor of Jigawa State, Sule Lamido.

Mr. Lamido was arrested for allegedly inciting his supporters to stop the conduct of local government elections organised by the current administration of Governor Muhammad Badaru.

The council elections are fixed for July 1.

Mr. Lamido, who was arrested at his Sharada Kano home on Sunday morning, was whisked away to the Zone One Command of the Nigeria Police in Kano, PREMIUM TIMES learnt.

As at 2.30 p.m. on Sunday, the former governor was still being held by the police who are yet to make any official statement on the matter.

Our reporter who was at the Zone One Command saw about six vehicles of the former governor filled with his aides who waited patiently for the release of their boss.