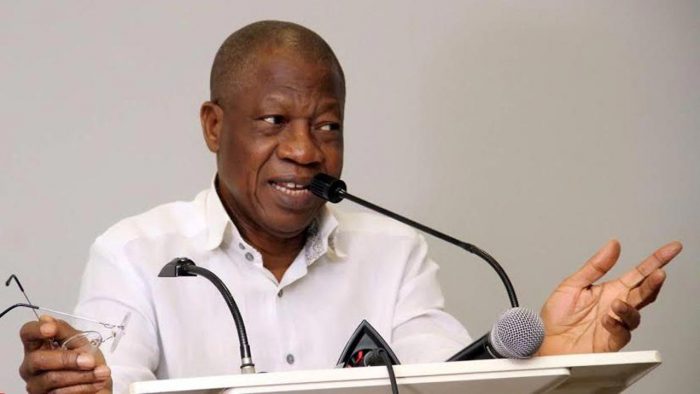 The Minister of Information and Culture, Lai Mohammed, has said that President Muhammadu Buhari was absent at Wednesday’s meeting of the Federal Executive Council, FEC, because he was still resting.

The president failed to preside over the weekly cabinet meeting for the second time in a row.

The last FEC meeting was held on April 13 and Mr. Mohammed had said that Mr. Buhari asked his deputy, Yemi Osinbajo, to preside over the meeting because he was attending to other issues.

The meeting was cancelled last week with presidential spokespersons saying the cancellation was as a result of the Easter holidays which did not allow ministers prepare their memos for presentation to the Council early enough.

Addressing State House correspondents at the end of the FEC meeting on Wednesday, Mr. Mohammed said the president “asked that he should be allowed to rest and the vice president should preside.”

The minister also said Mr. Osinbajo will meet with Mr. Buhari later in the day at the president’s official residence.