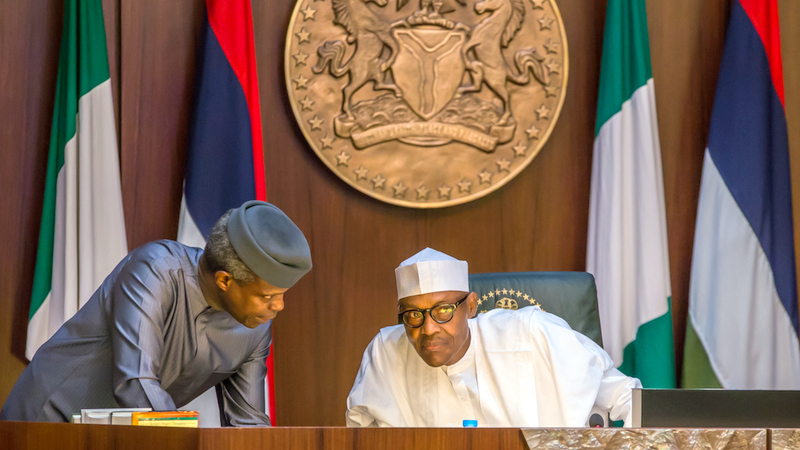 President Muhammadu Buhari was again absent at the weekly meeting of the Federal Executive Council, FEC.

The ongoing meeting, held inside the Council Chambers of the Presidential Villa, Abuja on Wednesday is being chaired by Vice President Yemi Osinbajo due to the president’s absence.

The meeting did not hold last week Wednesday due to the Easter break, according to the presidency. The previous week, Mr. Buhari did not turn up because he was attending to “other issues”, according to Information Minister, Lai Mohammed.

According to the Punch Newspapers, the ongoing meeting started a few minutes after 11 a.m. when Mr. Osinbajo directed the Minister of Education, Adamu Adamu; and the Minister of Health, Isaac Adewole, to say both Muslim and Christian prayers respectively.

Price of donkeys up 200 per cent in Jigawa