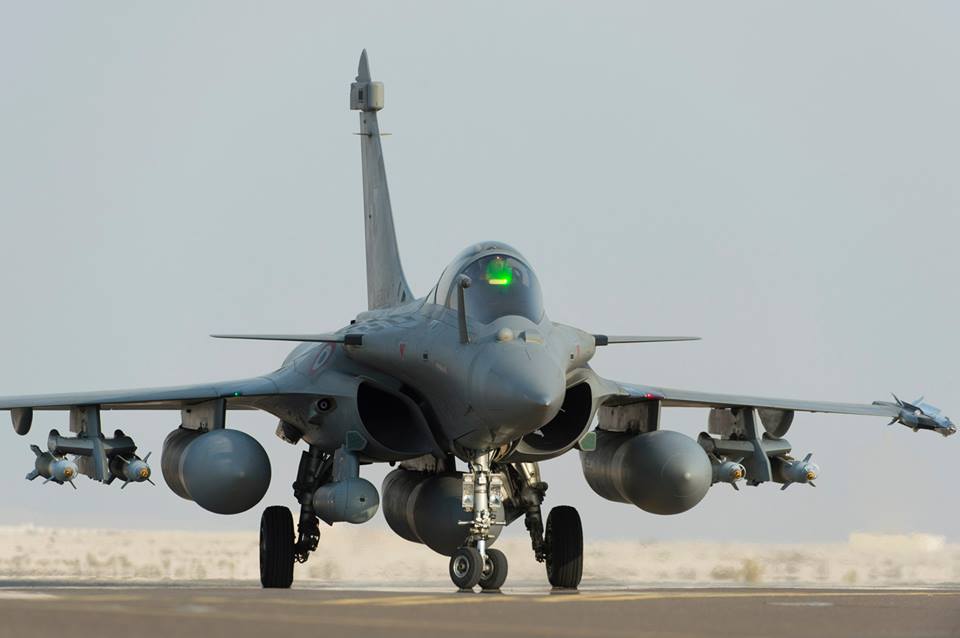 Seventy days into his administration, President Donald Trump has issued his first order for military operation in Africa.

On Thursday, Mr. Trump approved a mission proposal from the Pentagon which will allow the U.S. Africa Command, AFRICOM, to strike at any part of Somalia designated “area of active hostility.”

A one paragraph statement from Pentagon spokesperson, Jeff Davis, stated that “The president has approved a Department of Defense proposal to provide additional precision fires in support of African Union Mission in Somalia (AMISOM) and Somali security forces operations to defeat al-Shabaab in Somalia.”

This change is an uptick from the Obama administration authorisation which only allowed strikes in self-defense and in defense of AMISOM.

News outlets in the U.S. reported earlier this month that the head of AFRICOM, Thomas Waldhauser, requested additional authority to give the command more flexibility and timeliness in terms of making decisions to prosecute targets. This is generally understood to mean that the Command wants authority to strike at will, to conduct operations without recourse to the White House for each mission. It is not clear if such authority will be limited to Somalia or cover all parts of the continent that AFRICOM focuses on including Libya and North-east Nigeria.

The statement from the Pentagon did not indicate that the administration has given AFRICOM the authority to strike at will.

However, the approval for additional strikes against al-Shabaab came a day after the administration relaxed preventive rules against rampant civilian casualties. Mr. Trump signed a directive on Wednesday, that designated part of Somalia “area of active hostilities,” thereby making war-zone rules which mean less protection for civilians to be imposed on such places. This is raising alarm given recent reports of civilian casualties in Mosul, Iraq.

In a testimony before the United States Senate on March 9, Mr. Waldhauser, a general, re-stated U.S. commitment to the fight against Boko Haram.

“In West Africa, our primary focus is containing and degrading Boko Haram and ISIS-West Africa,” he said.

“With forces from Benin, Cameroon, Chad, Niger, and Nigeria, we are working with the Multinational Joint Task Force (MNJTF) to enable regional cooperation and expand partner capacity to ensure Boko Haram and ISIS-West Africa do not further destabilise the region.”

There is no likelihood of direct operation by AFRICOM in the Lake Chad Basin in the foreseeable future. Mr. Waldhauser declared at the Senate hearing that “the MNJTF has been successful in enabling multinational cooperation and coordinating multinational operations and has placed significant pressure on Boko Haram and ISIS-West Africa.”