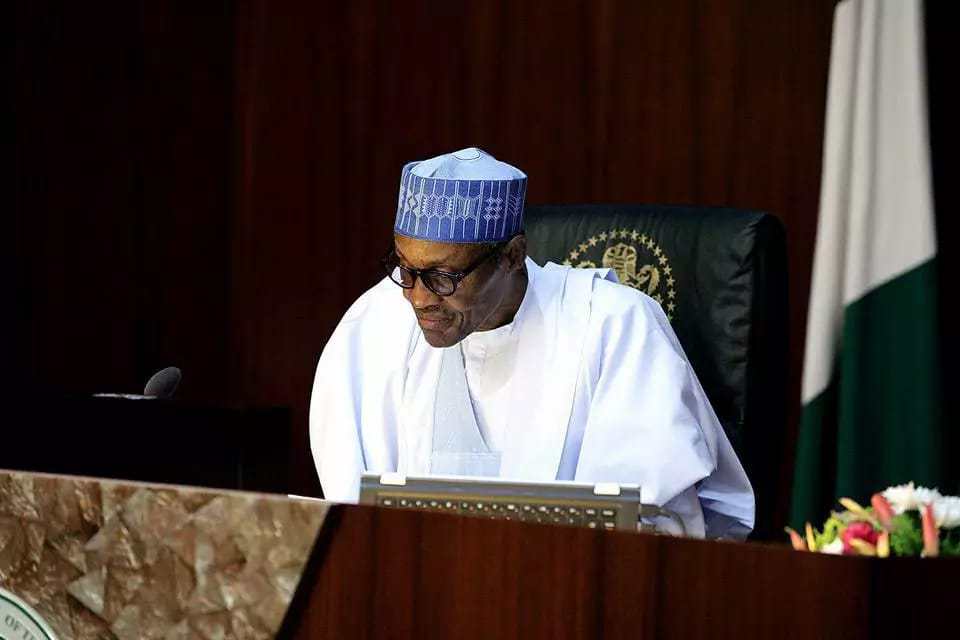 Mr. Ocheni is from Kogi State which has not had anyone in the FEC, as constitutionally required, since the death of James Ochonu in an accident last year.

Mr. Hassan, Gombe State, is to replace Amina Mohammed who left Nigeria’s public service to take up top responsibility at the United Nations.

Currently, he is a professor of Public Sector Accounting and Dean, Faculty of Management Sciences at Kogi State University.

Mr. Hassan is a politician. He was the chairman of the defunct Congress of Progressive Change in Gombe State.

The new nominations come barely 24 hours after the Senate suspended confirmation of the 27 persons nominated as Resident Electoral Commissioners of the Independent National Electoral Commission in protest against the refusal of Mr. Buhari to sack Ibrahim Magu as the acting Chairman of the Economic and Financial Crimes Commission despite his repeated rejection by the lawmakers.