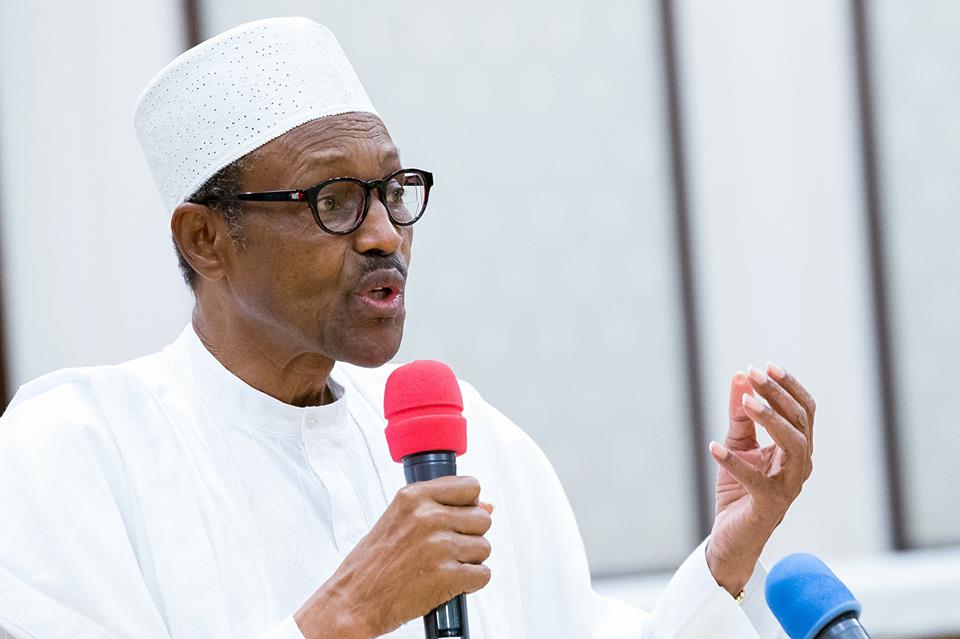 In a statement posted on its website Thursday, the electoral commission said it was making the announcements well ahead “in order to ensure certainty in our dates for elections, and to allow for proper planning by the Commission, political parties, security agencies, candidates and all stakeholders”.

The commission also announced that 23 of its electoral officers being prosecuted for various electoral offences will be placed on half salary and will not report for duty pending the determination of their respective cases by the court.

Gentlemen of the Press,

You are all welcome to yet another briefing, which is in fulfillment of our pledge to regularly brief the public on the Commission’s activities.

1. Our democracy is maturing and the Commission believes that there should be certainty with regard to the timetable for elections. For instance, in the United States, general elections always hold on the second PRESS Tuesday of November in the election year. In Ghana, it’s the 7th of December of the election year, while in other places like Mexico, Norway, Sweden, Costa Rica and Switzerland, the dates are also known in advance.

In Nigeria, the constitution provides for elections to hold not earlier than 150 days and not later than 30 days to the end of the incumbent’s tenure. In order to ensure certainty in our dates for elections, and to allow for proper planning by the Commission, political parties, security agencies, candidates and all stakeholders, the Commission has decided to fix the date for the National Elections for the third Saturday in February of the election year, followed by State elections two weeks later. To that extent, the 2019 Presidential and National Assembly elections will hold on Saturday, 16th February 2019, while the Governorship/State Assembly/Federal Capital Territory Area Council Elections will hold on Saturday 2nd March 2019.

2. The Commission has also received a Report from the Director of Public Prosecution (DPP) of the Federation, informing us that 23 Electoral Officers indicted over the investigation into the 10th December Rivers Re-run elections have been charged to court. The Commission has repeatedly said that it will cooperate with security agencies for the prosecution of any of our staff found to have violated the integrity of the electoral process. Accordingly, at our meeting today, the Commission decided to apply the provisions of the INEC Terms and Conditions of Service to all those charged to court, since it constitutes gross misconduct. The penalty for this is interdiction. All the 23 Electoral Officers will be placed on half salary and will not report for duty pending the determination of their respective cases by the court.

3. Ladies and gentlemen, you will recall that last week, we informed you that a decision would be taken this week on the recommendation by the Disciplinary Committee on staff members indicted by the EFCC Report for misconduct during the 2015 General Elections. However, in view of the fact that some of the staff are also among those being prosecuted by the DPP, the Commission has decided to defer its decision on the EFCC Report to enable us reconcile the EFCC/DPP reports.

4. And as part of our routine consultations with our stakeholders, the Commission has decided to hold the next regular quarterly meetings with stakeholders as follows:

D. Monday March 21 – Meeting with Media organizations. Our invitations have been sent to the respective stakeholders

5. We wish to assure all Nigerians that the Commission will remain fully committed to the sanctity of the electoral process and will never protect any of its staff, no matter highly placed, found to have violated the provisions of the Electoral Act and our guidelines.