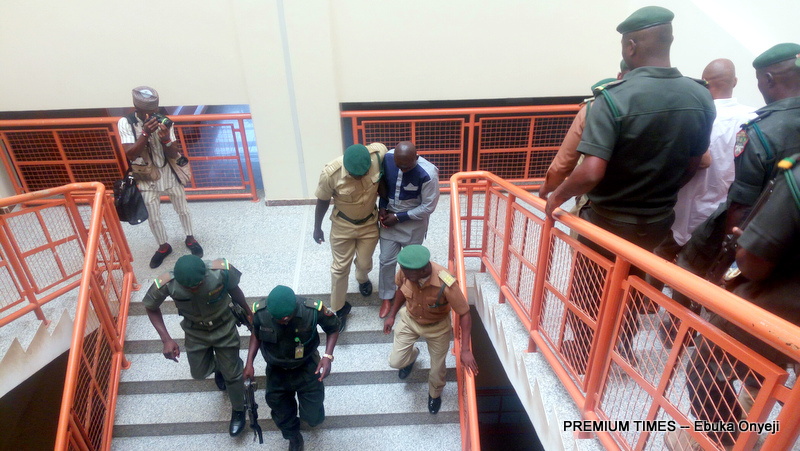 Justice Ishaq Bello of the Federal Capital Territory High Court on Thursday found two accused persons, Ezekiel Acheneje and Baba Emmanuel, guilty for their roles in the killing of six Igbo traders in 2005.

Messrs. Acheneje and Emmanuel were fingered specifically for executing Anthony Nwokike and Augustina Arebun on June 8, a day after the face-off between the police and the six traders allegedly on the orders of a senior officer, Danjuma Ibrahim.

PREMIUM TIMES reported how the deceased, aged between 21 and 25 years, were returning from a night party in 2005 when they were killed.

The defendants had pleaded not guilty to the allegations, making the trial to go through full stretch of adjudication from 2005 to date.

READ OUR PREVIEW OF THE JUDGMENT HERE.

Barcelona’s recovery is why the world loves football