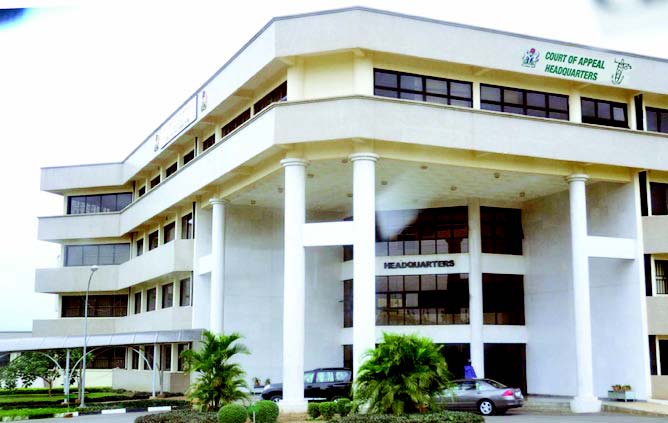 The Abuja Division of the Court of Appeal has dismissed the appeal by a former member of the Kogi State House of Assembly and former Caretaker Chairman of Ogori/Magongo Local Government Area of the state, Gabriel Daudu, against his conviction for a N1.4 billion fraud.

Mr. Daudu, who  was arraigned before a Federal High Court, Lokoja by the Economic and Financial Crimes Commission, EFCC on a 208-count charge bordering on money laundering and misappropriation of public funds, was found guilty of 77 counts by Justice Inyang Ekwo and sentenced  to 154 years imprisonment.

In his ruling, the trial judge, held that the prosecution proved its case beyond every reasonable doubt, and therefore, sentenced Mr. Daudu to two years on each of the 77 counts to run concurrently.

However, in a unanimous decision on Wednesday, the Appeal Court upheld the ruling of the lower court and dismissed Mr. Daudu’s appeal as unmeritorious and lacking in merit.