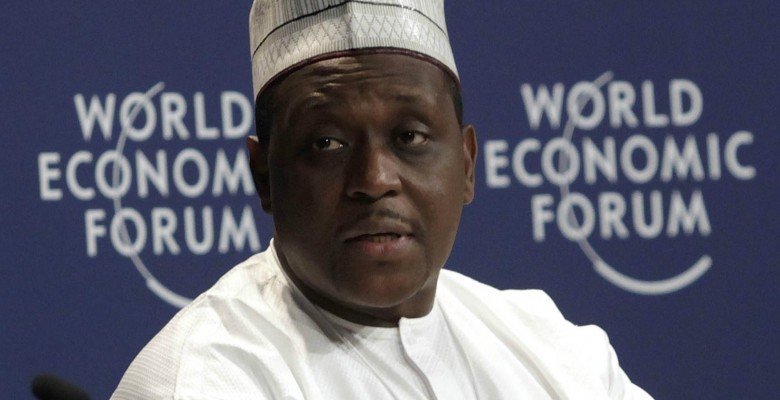 In July 2015, Muhammad Pate, a former Nigerian junior Health Minister, shared an article on Twitter that might have now cost him the top position at Global Fund.

Mr. Pate had been among the finalists alongside two candidates for the Executive Director position of the Geneva-based financing institution.

But on Monday, the day the Board convened to review the finalists recommended by its Nominations Committee, it announced it was starting a fresh recruitment process for a new candidate.

“The Board is committed to a process that adheres to the highest possible standards, and is fair, transparent, merit-based, and conducted with due diligence and professionalism,” said Norbert Hauser, the Chair of the Board.

Due to issues encountered in the recruitment process, the Board felt they were unable to bring the process to conclusion, Global Fund said in a statement issued by Seth Faison.

Since its establishment in 2002, Global Fund, an initiative that aims at combating AIDS, Tuberculosis, and Malaria had committed over $30 billion dollars in the fight, with a huge chunk of the money coming from the United States.

The current Director of the fund, Mark Dybul, is expected to step down at the end of May, when his tenure ends.

Shortlisted to replace him had been Mr. Pate and two others – Subhanu Saxena, a former chief executive of Cipla, a major Indian pharmaceutical company; and Helen Clark, a former New Zealand prime minister.

After the shortlist of the top three candidates, the New York Times ran an article stating that global health officials were worried that the backgrounds of all three finalists could push the Donald Trump administration away from historical commitment to the fund.

The controversial tweet Dr. Pate posted last July was a New Yorker article titled ‘Being Honest About Trump,’ wherein it was summarized that “To call the presumptive Republican Presidential nominee a fascist of some variety is simply to use a historical label that fits.”

Being Honest About Trump https://t.co/dRlgAovi5k via @newyorker

One post from The Washington Post noted that Mr. Trump’s call was condemned by British and French leaders.

In another post he shared, Abdul Jabbar, the retired basketball star was quoted as saying that “Donald Trump has more in common with ISIS than America.”

It stated that Mr. Saxena had overseen the sale of millions of anti-retroviral drugs from his pharmaceutical company to Global Fund and Ms. Clark had headed the United Nations Development Programme in 2009, an agency which the Trump administration reportedly views its programs with hostility.

Dr. Pate said he would e-mail his response to a PREMIUM TIMES’ enquiry about Global Fund’s decision.

He did not respond as at press time.

But speaking to sciencemag.org about Global Fund’s decision, he said he had no intention of reapplying for the top post.

“The Global Fund Board’s decision is unfair and unjustified,” Mr. Pate was quoted as saying.

“Several efforts were made to question my candidacy on the basis that I was a Muslim, or that I am of Nigerian origin which smacks heavily of racism and Islamophobia that is now finding its roots in a respectable Global Health partnership of the Global Fund.

“It is sad to see the Global Fund Board lacking the courage to stand up against discrimination.”

In July 2013, Mr. Pate resigned his position as the Minister of State for Health under then president Goodluck Jonathan’s administration to take up the position of Professor in Duke University’s Global Health Institute in the U.S.

Saudi group to set up Agric city in Kwara