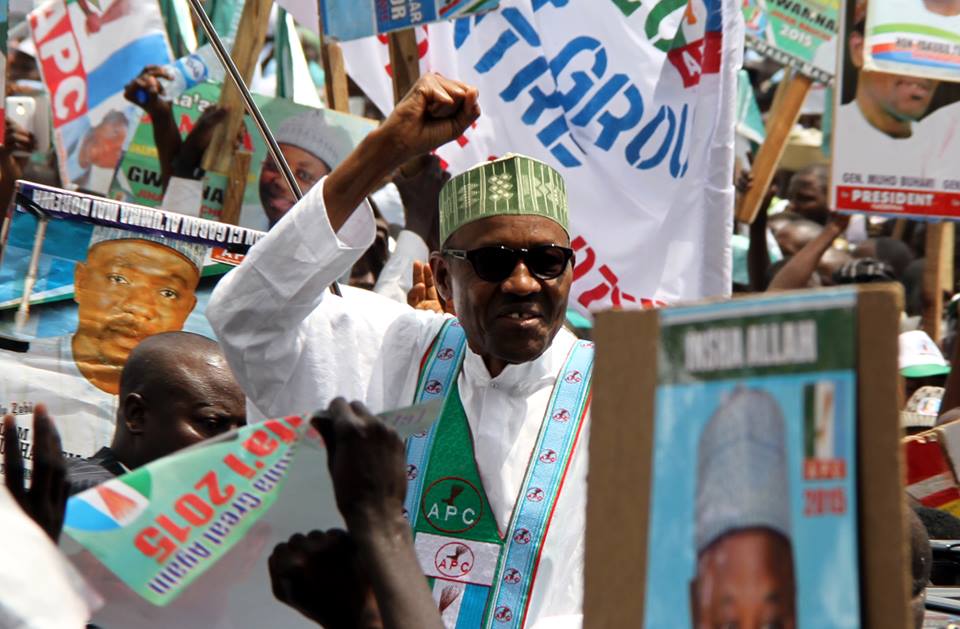 A witness in the corruption trial of Justice Adeniyi Ademola has stated that President Muhammadu Buhari’s lawyer gave the embattled judge N500,000 while his certificate controversy was pending before Mr. Ademola.

Some persons had filed a suit challenging Mr. Buhari’s candidacy prior to the 2015 elections, alleging the president had no secondary school certificate as required by law.

The witness, an official of the State Security Service, said the money was given by Mr. Buhari’s former lawyer, Kola Awodeyin. He said the information on the payment was provided by another senior lawyer, Joe Agi.

The witness, however, said he does not consider the money a bribe.

Mr. Ademola is being prosecuted by the Nigerian government for alleged corruption. He has denied the charges and requested accelerated hearing at the trial in Abuja‎.

The federal judge is being prosecuted alongside his wife, Olubowale, and a Senior Advocate of Nigeria, Joe Agi.

Editor’s Note: This post has been edited to reflect the accurate statements of the witness. More details will be provided in the updated story.

74 bodies of migrants wash up on Libyan coast