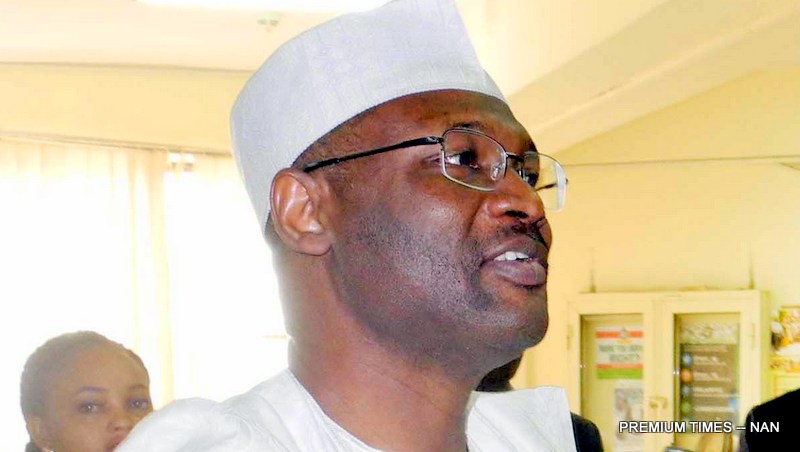 The Independent National Electoral Commission (INEC) said it was yet to receive the report of the police panel that investigated activities surrounding the December 10, 2016 parliamentary re-run polls in Rivers.

The panel, which was constituted by police high command, submitted its report to the Inspector-General of Police on Tuesday in Abuja.

The report said that N111 million “bribe money” was recovered from 23 INEC officials that participated in the elections.

The recovered cash was displayed during the presentation of the report at police headquarters.

INEC’s Director of Voter Education and Publicity, Oluwole Osaze-Uzzi, told the News Agency of Nigeria (NAN) in Abuja that the commission had not been briefed on the report.

He said if availed with the report, INEC would support all processes to prosecute officials who were bribed.

Chairman of the panel, Damian Okoro, a Deputy Commissioner of Police, made the allegation while presenting the team’s report to the Inspector-General of Police, Ibrahim Idris, in Abuja on Tuesday.

He alleged that three senior INEC officials collected N20 million each out of the N360 million allegedly given to key officials by the Rivers State governor, Nyesom Wike.

He said the other officials received N15 million each.

Mr. Osaze-Uzzi said “we await the police report; just like everybody saw it on the media that was how we also saw it.

“As at today, they have not communicated to say this is the report.

“We know the panel has submitted report to the IG, maybe, he will study it and avail us with the report if need be.”

The director said the commission would allow the law to take its course on any of its staff members indicted in the alleged bribe.

“If any of our staff has been found culpable, we will deal with him appropriately and then allow the law to take its course.

“If they are charged to court, then normal administrative process will follow.

“If they are convicted, necessary action will be taken. If they are not convicted, we will examine if they have committed any administrative breach.

Mr. Osaze-Uzzi said the commission had been cooperating with the special investigative panel and the police on the matter.

“We are determined to weed out any bad egg from the system,” he said (NAN)