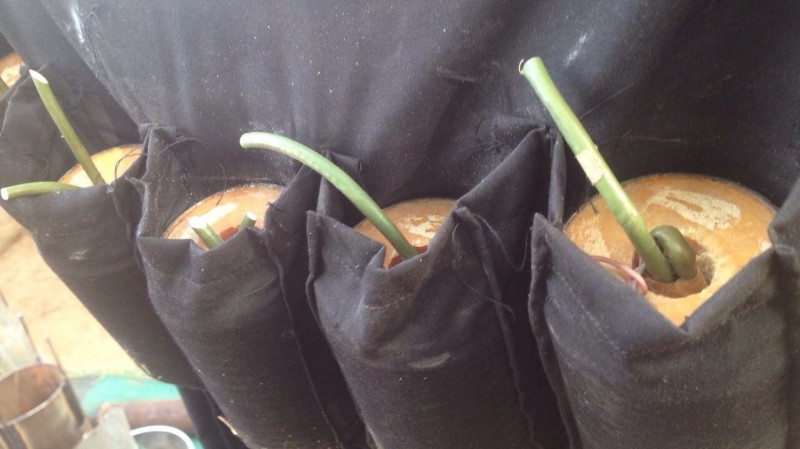 The officials said the three girls were on a mission to carry out suicide bombings at a crowded market in Gulak, before they were shot by soldiers and local vigilante.

The three women were intercepted at Bakin Dutse Village, five kilometers from Gulak, the administrative headquarters of Madagali Local Government Area where villagers converge in their hundreds every Wednesday for the market day.

“We gunned down three female suicide bombers. Our soldiers are on alert and commercial activities are going on there,” the army major stated.

“Our local vigilantes that are now assisting the soldiers saw the three female suicide bombers who were on a mission to strike in the market.

“On seeing them fast approaching, they asked them to stop but the girls declined instead running faster, so one was instantly gunned down and the bomb on her body exploded. So also the second girl.

“The third girl attempted to run but could not succeed as she was also shot dead.”

Mr. Gulak called for the deployment of more troops in the area.

Suicide bomb attacks, mainly on soft targets like markets, is one of the major forms of attack by Boko Haram insurgents whose activities since 2009 have caused the death of at least 20,000 people.

The Nigerian military recently achieved a major feat against the insurgents by taking control of the Sambisa forest, formerly a bastion of the Boko Haram.