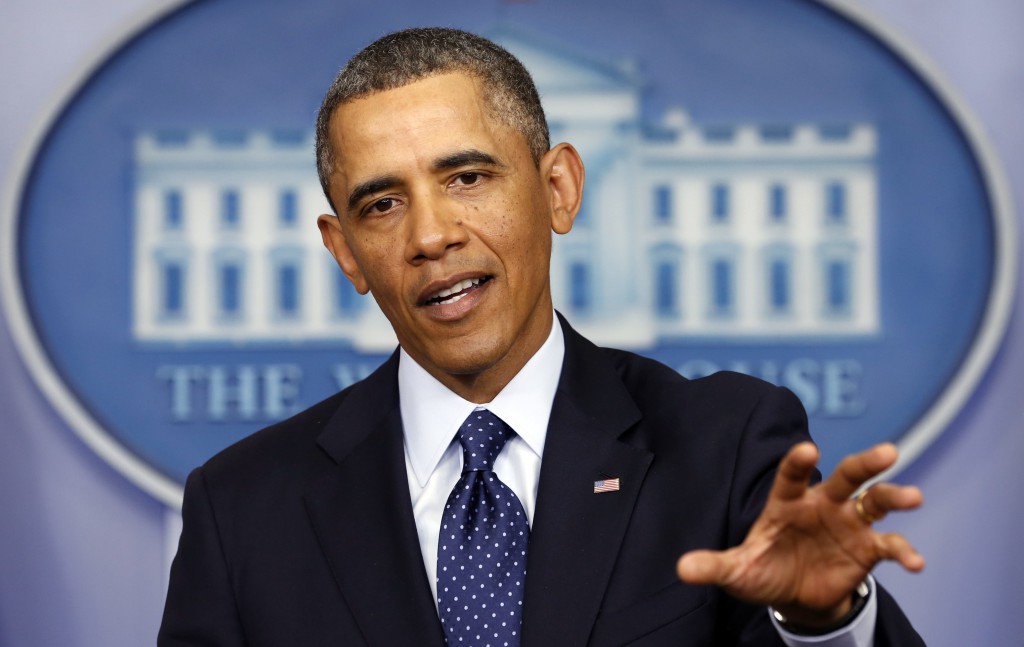 The United States Government on Friday called on the Nigerian Government to expedite action on the recommendation of the White Paper on last year’s killings in Zaria, Kaduna State.

John Kirby, Assistant Secretary and Department Spokesperson of the Bureau of Public Affairs, said the U.S. government fully agreed with the White Paper’s recommendations that those involved in the killings be punished.

“On Dec. 5th, the Kaduna State Government in Nigeria issued a long-awaited White Paper on clashes last year that resulted in the deaths of a reported 348 civilians and one soldier.

“We fully agree with the White Paper’s recommendation that members of the military who were involved in the unlawful killing of civilians must be held accountable and punished appropriately.

“As the one-year anniversary of this tragic event approaches, we call on the federal government to be diligent, transparent, and expeditious in following through on this recommendation,’’ he said.

Mr. Kirby said that his government was also concerned with the Paper’s characterisation of the Islamic Movement of Nigeria (IMN) as an “insurgent group”.

He said the U.S. government would also want to encourage the federal government to act on the Abuja High Court’s decision on December 2 for the release from prison of IMN leader, Ibrahim Zakzaky, and his wife, within 45 days.

The spokesperson said his government had, therefore, enjoined the different levels of government to evolve ways of non-violent engagement with all citizens, including minority religious groups.

“We also encourage the federal government to act on the Abuja high court’s decision on Dec. 2 that IMN leader Ibrahim Zakzaky and his wife should be released from prison within 45 days, as they have been held without charge since the events of last December.

“As the White Paper notes, the right to freedom of worship is a cherished constitutional right in Nigeria that must be protected.

“We encourage the people and the government of Nigeria to support these fundamental principles, regardless of religion, ethnicity, or region,’’ he added. (NAN)