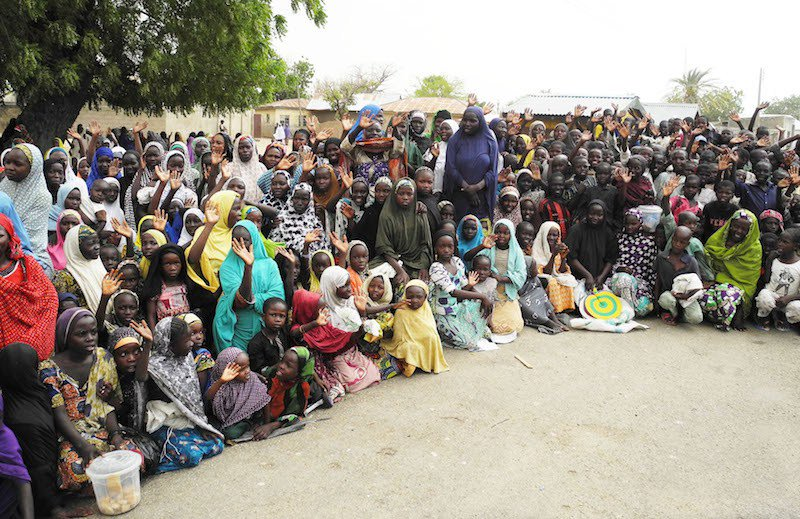 The United Nations said on Friday that $1billion was needed in 2017 for the provision of aid to victims of Boko Haram terrorism in north-east Nigeria.

The Deputy Humanitarian Coordinator, Peter Lundberg, in a statement said the Boko Haram menace was the largest in Africa, and that hope can be brought to the victims through support from the international community.

“The narrative on this humanitarian crisis can no longer be ignored and we are appealing to the international community to help us prevent the deaths of thousands of innocent civilians over the coming 12 months.

“This is the largest crisis on the African continent and I am confident that with the support of the international community and the private sector, we can begin to bring hope to the people of the northeast,” he said.

The UN official added that “a projected 5.1 million people will face serious food shortages as the conflict and risk of unexploded improvised devices prevented farmers planting for a third year in a row, causing a major food crisis.”

Millions of people have been displaced from their homes in north-east Nigeria since the insurgency began in 2009. Over 20,000 people have also been killed.

While tens of thousands of the displaced live in camps, millions of others live in host communities where they are barely able to fend for themselves.

The Boko Haram, despite losing most of their seized territory to Nigerian troops, still carry out attacks on civilians and security officials.