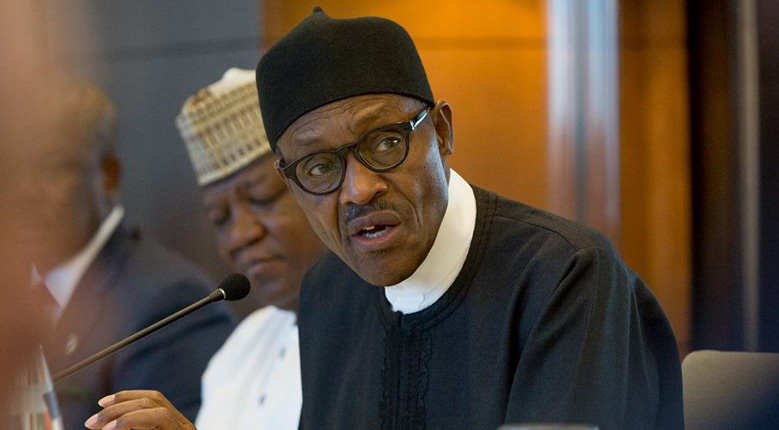 President Muhammadu Buhari will at 2 p.m. on Thursday conduct a swearing in ceremony for an acting Chief Justice of Nigeria, CJN.

The new chief justice, whose identity is yet to be officially stated, will replace Justice Mahmud Mohammed whose tenure ended Wednesday, at midnight.

In a conversation with ThisDay newspapers, Mr. Buhari’s spokesperson, Garba Shehu, said the president will swear in an acting CJN, on Thursday.

“An acting CJN will be sworn in by President Muhammadu Buhari at 2.00 pm Thursday,” he stated in a text message, adding that he had no information about who would be appointed into the office.

“The Attorney-General of the Federation will present the person to the president for swearing-in,” he said.

Mr. Shehu said there was no need for confusion, in response to concerns over the delay of Mr. Buhari to endorse the appointment of the next most senior judge in the apex court, Walter Onnoghen.

Although Mr. Shehu did not mention the person to be appointed acting chief justice, Mr. Onnoghen is expected to be so appointed in compliance with Section 230 (4) of the 1999 Constitution as amended.

The National Judicial Council, NJC, had about a month ago, nominated Mr. Onnoghen for the approval of the president and subsequent endorsement by the National Assembly in compliance with the constitution which states that “the appointment of a person to the office of Chief Justice of Nigeria shall be made by the President on the recommendation of the National Judicial Council subject to confirmation of such appointment by the Senate.”

What we do with recovered looted funds – EFCC