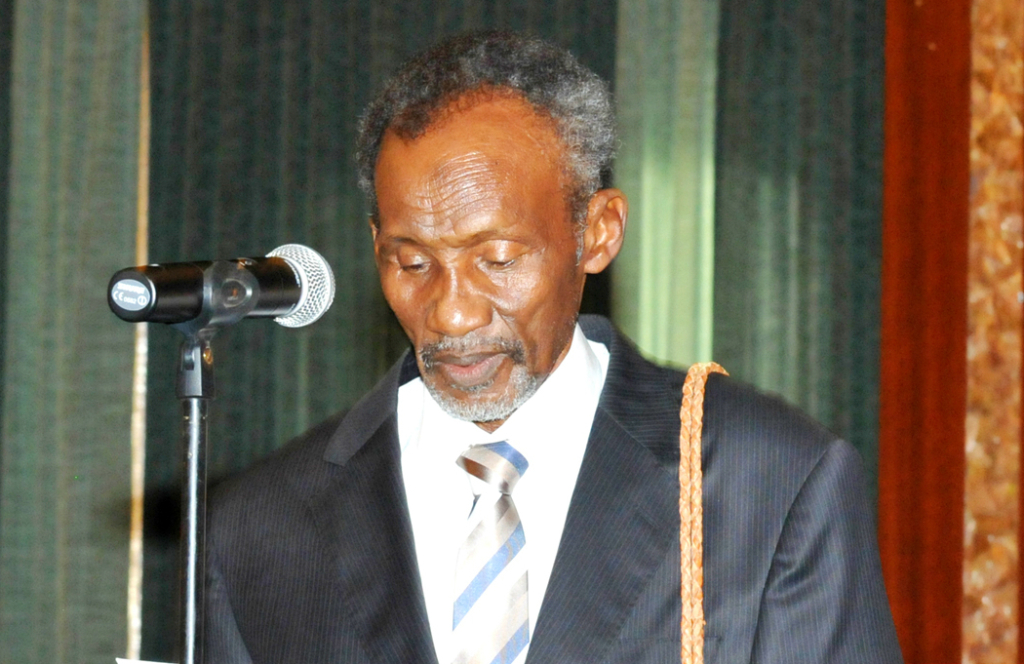 The Federal Judicial Service Commission has recommended Justice Walter Onnoghen to the National Judicial Council for further recommendation to President Muhammadu Buhari as the new Chief Justice of Nigeria.

Sources within the NJC confirmed that the recommendation was made on Wednesday night, to formally commence steps towards ensuring that the office of the CJN does not remain vacant at the end of Mr. Mahmud’s tenure.

Mr. Mahmud’s departure is sequel to his attainment of the compulsory retirement age of 70.

He attended the Presbyterian Primary School, Okurike Town in Biase, LGA, from 1959 to 1965.

He proceeded to the Accra Academy in 1972 and obtained an A’ Level, before going to the University of Ghana, Lagon, between 1974 and 1977.

In 1977, he obtained a Bachelor’s Degree in law and graduated with a second Class Upper Division.

He attended the Nigerian Law School, Victoria Island, Lagos, between 1977 and 1978 for his B.L certificate.

Mr. Onnoghen has worked with the Pupil State Counsel, Ministry of Justice, in Ikeja, Lagos and Ogun State between 1978 and 1979. He became a partner in the Law Firm of Effiom Ekong and Company in Calabar between 1979 and 1988.

In 1988, he became Principal Partner and Head of Chamber of Walter Onneghen and Associates in Calabar and the following year, he was appointed a high court judge, under the Cross Rivers state judiciary.

He was also appointed Chairman, Cross Rivers State Armed Robbery and Fire Arms Tribunal in 1990. He held that position for three years.

Mr. Onnoghen became chairman, Judicial Enquiry into the Crisis between Students of the University of Calabar and Obufa Esuk Orok Community of the state in 1996.

He was appointed chairman, Failed Bank Tribunal, Ibadan Zone, in 1998

He became a judge of High Court of Rivers State in 1992.

In 1998, he was made a Justice of the Court of Appeal and was there till 2005 when he became Judge of the Supreme Court.

He is member of the Supreme Court’s body of benchers and a life bencher.

He is also a fellow of the Chattered Institute of Arbitrators.

The appointment of the new Chief Justice will be done by President Buhari.