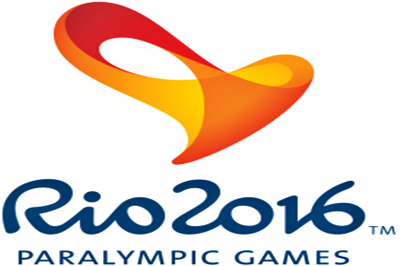 Team Nigeria has won its first gold medal from the ongoing 2016 Paralympics in Rio.

Ezuruike set 3 Paralympics records in his run to win the top prize.

Earlier in the day Latifat Tijani won silver medal for Nigeria. She lifted 106kg in the 45kg category to place second behind China’s Dandan Hu.

The physically challenged athletes have over the years done Nigeria proud despite the second class treatment they usually receive.

Nigeria made its Paralympics debut in Barcelona where she won three gold medals to finish 35th in the medal table.

While the heroics of Atlanta 96 is often celebrated, the Paralympics Team did even better than the Olympians, winning three gold, two silver and three bronze medals.

The turn of the century at Sydney 2000 is very remarkable in the Nigeria Paralympics history. Team Nigeria had their most successful outing; winning seven gold, one silver and five bronze medals. This feat saw them finishing 22nd in the overall medals table.

Though the Paralympians could not match their Sydney feat at Athens 2004, they were well ahead of their main Olympics athletes. Nigeria’s Paralympics team returned home with 12 medals which comprised five gold, four silver and three bronze medals to finish 28th in the overall medal table.

The success story for Nigeria’s Paralympians continued four years later in Beijing 2008 and also in London 2012.

With competition still in its early days, the country’s Paralympians are already blazing the trail and much more is expected.

Nigeria could only muster a bronze medal at the Olympics proper.