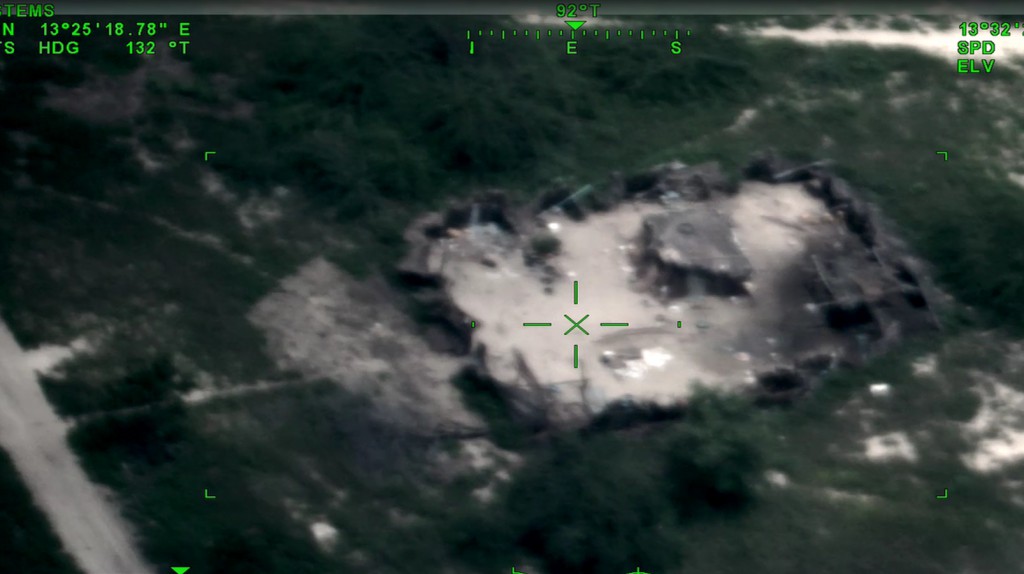 The Nigerian Air Force on Tuesday said it killed about 300 Boko Haram members during a recent aerial bombardments of terrorist locations in the North-East of Nigeria.

The Director of Public Relations and Information for the Air Force, Ayodele Famuyiwa, said in a statement emailed to PREMIUM TIMES that the killing of the terrorists recorded  “another major success in the on-going counter-insurgency and counter terrorism operations against the Boko Haram Terrorist (BHT) sect in the North East.”

Mr. Famuyiwa said, “The current phase of intensified air operations over Northern Borno paid-off on the night of 19 August 2016 when the NAF, during an air attack, killed about 300 BHTs who had gathered to hold a meeting at a location between Malam Fatori and own troops location at Kangarwa.

“Prior to this fateful day the NAF, on 16 August 2016, had commenced series of Intelligence, Surveillance and Reconnaissance (ISR) missions to corroborate human intelligence that key BHT commanders gather at the said location to hold meeting at night.

“The objective of the on-going operation, as usual, is to degrade the capability of the insurgents, particularly those who have fled to the northern part of Borno.”

The army also reported Tuesday that it repelled attack on the location of its troops near Sambisa forest.

“Troops on Operation LAFIYA DOLE stationed at Darul Jamel, on the fringes of Sambisa forest, northern parts of Borno State, yesterday evening successfully repelled an attempted attack on their location by remnants of Boko Haram terrorists,” the spokesperson for the army, Sani Usman, a colonel, said in a statement.

“The terrorists attempted to storm the troops location at about 10.00pm, but paid dearly as the troops killed several of them including two senior commanders that led the attack.

“Prior to the attack, the troops of the same unit on routine patrol earlier, had cleared an ambush staged by elements of the suspected remnants of the terrorists desperate for food near Banki Junction.

“It is equally believed that the attack and ambush might not be unconnected to the fact that the terrorists were desperately targeting over 890 rescued herdsmen with their 5000 livestock being held captives by terrorists along Nigerian borders with Cameroon.”