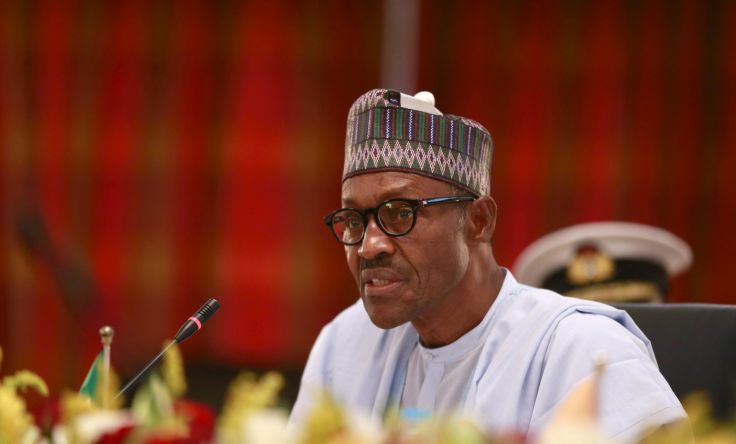 President Muhammadu Buhari has assured international and local human rights groups of “appropriate response” to a report of the judicial inquiry into the clashes between soldiers and Shiites last December, his office said Tuesday.

A statement by a presidential spokesman, Garba Shehu, said Mr. Buhari was studying the report before announcing appropriate response in due course.

“The president’s commitment to human rights remains unchanged because it is a cardinal component of the democratic order,” the statement said.

The commission of inquiry, set up by the Kaduna State government, released its report in July. The panel investigated the killing of hundreds of Shi’a Muslims by Nigerian soldiers.

The report indicted the General Officer Commanding the Nigerian Army’s 1st Division, Adeniyi Oyebade. He was accused of ordering the attack on civilians.

The killings drew worldwide condemnations, and several investigative reports said hundreds of Shiites were killed by government troops and secretly buried in a mass grave in Zaria, Kaduna State.

The Shi’a Islamic movement, led by Ibrahim El-Zakzaky, said it lost more than a thousand members in the attack that took place between December 12 and 14 at its headquarters in Zaria.

A representative of the Kaduna State government revealed that 347 bodies were handed over by the army for a secret mass burial.

But despite the evidence, the army claimed it killed only seven Shiites who blocked a public road and attempted to assassinate its chief, Tukur Buratai, a lieutenant general.

It said troops only used force after it became clear that Mr. Buratai’s life was in danger.

The leader of the Shi’a group, Mr. El-Zakzaky, who was arrested by soldiers during the operation, has remained in custody seven months after.

The attacks were neither condemned by the army hierarchy nor by President Muhammadu Buhari.

After his initial silence, Mr. Buhari suggested during a televised interview on December 30 that the victims invited the wrath of the military upon themselves by “hitting the chest of generals”.

But in what appeared a turnaround, Mr. Buhari said on Tuesday that his government will issue the needed response.

The statement issued by Mr. Shehu said the president “had told the nation during the Presidential Media Chat that he was awaiting the outcome of the report of inquiry into the incident before making appropriate response”.

The statement said the “present administration believes in due process and the rule of law; therefore any response to the report would follow this principle”.

“The Federal Government will continue to act in the larger interest of the public to prevent such violent incidents,” it said.