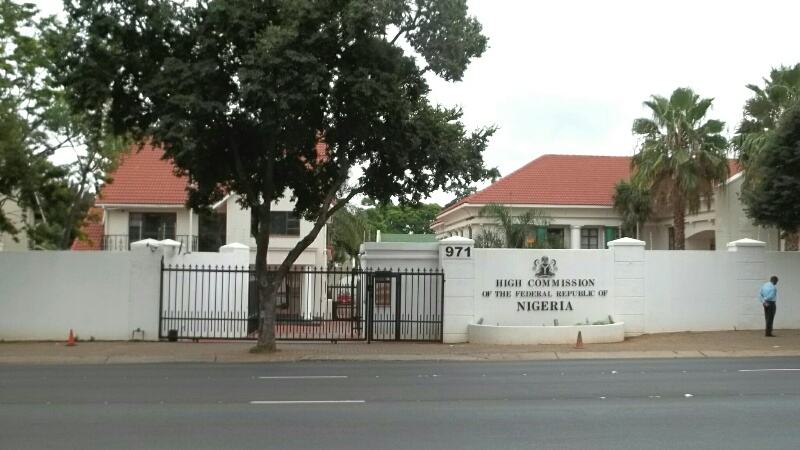 Nigeria’s Consul-General in South Africa, Uche Ajulu-Okeke, said on Sunday that the Federal Government lost $39,370 (about N10.9 million) to visa and passport fees at processing centres in that country.

Ms. Okeke told the News Agency of Nigeria in Johannesburg, South Africa, that the Online Integrated Solutions (OIS), a firm that processes passport and visa on behalf of the Nigeria Immigration Service abroad, reported the loss to the Consulate.

“Concrete evidence that we have got shows a recent compilation of 254 online payment fraudulent reversals of passport applications which occurred between the months of April and June 2016.

“These acts were deliberately done by Nigerians to defraud their government,” she said, adding that the acts were perpetrated through the banks.

She said the South African banking system allowed anyone with a credit card to reverse such payment if there was complain within 30 days.

“Unfortunately, some Nigerians in South Africa have perfected the act of defrauding the Federal Government by going to the banks to report loss or fraudulent use of such cards and the banks will reverse the payment,” she said.

The Consul-General also said “because of speed in service delivery accorded Nigerians by the Consulate at the instance of the Federal Government, the passport would have been produced’’.

According to her, the Nigerians will pay online; collect the passports within the stipulated 30 days with the passports in their pockets, go back to the bank and reverse the payments.

Ms. Okeke said it was very unfortunate that some Nigerians deliberately defrauded the government through such acts in a foreign land.

“The Consulate has compiled a list of those involved in this act and sent to Abuja. The Nigeria Immigration Service will decide whether those passports will be cancelled or withdrawn from circulation,” she said.

The Consul-General disclosed that the mission recorded 58 reversals of online visa payments between April and June 2016.

She said South African visa applicants reported that they paid a Nigerian agent to process it for them.

“The Nigerian agent will collect cash from the applicants, use his credit card to pay and reverse the payment there after,” she explained.

She said the Consulate was on top of the situation and that soon the Nigeria Immigration Service would be advised on local measures taken to deal with the situation.