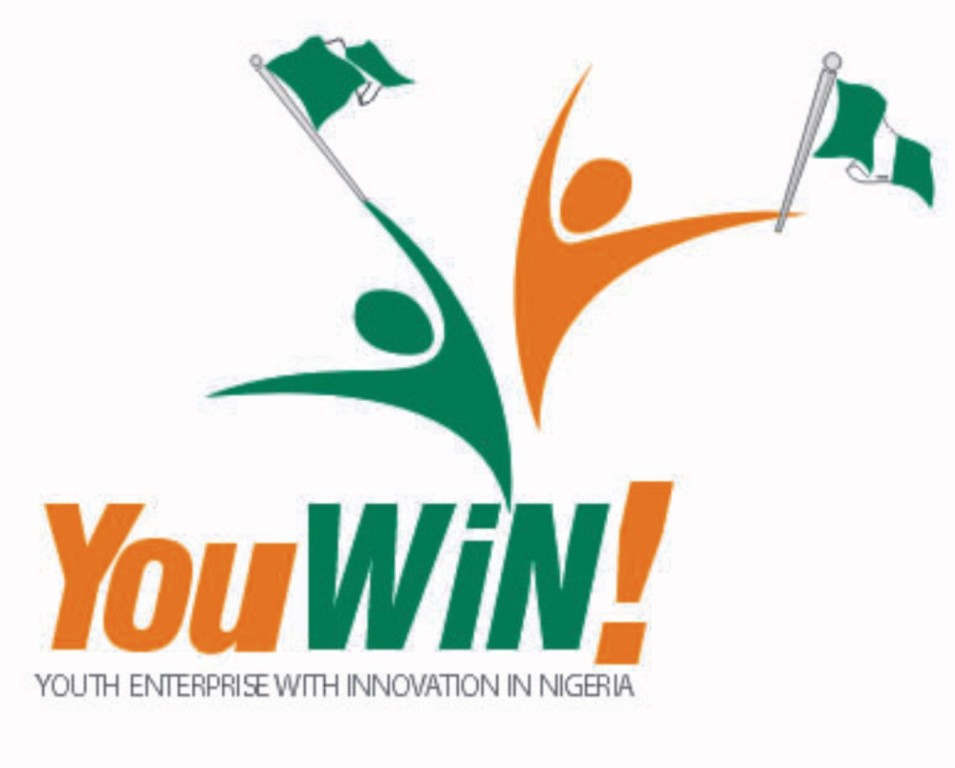 The Federal Government is to consult with beneficiaries and other concerned parties on the restructuring and refocusing of the multi-billion Naira Youth Enterprise with Innovation in Nigeria (YouWin) programme, with the objective of injecting new ideas for its sustainability, the finance ministry has said.

The programme, initiated by the administration of former President Goodluck Jonathan in 2011 as part of the government’s job creation initiatives, provides grants to about 1200 people to start small businesses each year.

It also made provisions for the training of entrepreneurs.

A statement from the ministry said 18, 000 young entrepreneurs were trained in various aspects of Small and Medium Enterprises management and business skills; and 3, 900 of them, including 1, 200 women, were each given non-repayable take-off grants for businesses of their choice ranging from N1 million up to a maximum of N10 million.

Beneficiaries who were yet to receive payment before the Jonathan government ended in 2015, had accused the Buhari government of abandoning the programme and refusing to finance their projects.

But the finance ministry says the third edition of the programme, which is still running with 1,500 beneficiaries, has received N11.2 billion in funding, and so far grants totaling N7.4 billion have been disbursed to the awardees.

In June 2016 alone, the sum of N1.687 billion was paid to 638 awardees, the finance ministry’s statement signed by the spokesman, Salisu Danbatta, said.

The statement said the Minister of Finance, Kemi Adeosun, promised that the YouWin programme will be restructured to ensure efficiency, transparency and accountability in investing the capital grants given to the beneficiaries by the Federal Government.

Mrs. Adeosun confirmed that all FG commitments under the YouWIN programme will be fully met, but due diligence would be carried out on every beneficiary, using tools like the Bank Verification Number (BVN), and before disbursements.

The Federal Ministry of Finance, which has been running the programme from inception, has scheduled the consultation for July 22, in Abuja, where representatives of the beneficiaries drawn from the six-geo-political zones and other concerned parties would chart a way forward for the programme.