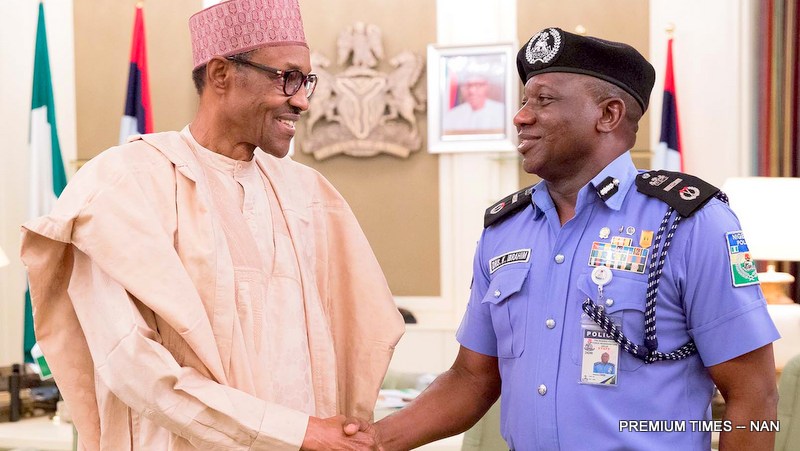 The Acting Inspector-General, who hails from Kutigi, Lavun in Niger State, was born on 15th of January 1959, and was enlisted into the Nigerian Police Force in 1984, after graduating from the Ahmadu Bello University Zaria with a Bachelors degree in Agriculture. He also holdsa degree in Law from the University of Maiduguri.

He was also at the United Nations Mission in Liberia and East Timor and was awarded “Medal of Merit” by the President of the Republic of EastTimor in recognition of his service.

AIG Idris, who was in charge of Operations at the Force Headquarters before his appointment as the Acting Inspector-General of Police, will act in that capacity pending his confirmation.