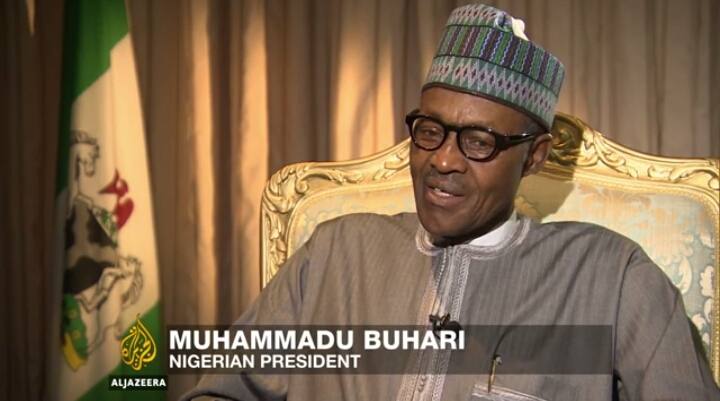 Muhammadu Buhari in an Aljazeera Interview

President Muhammadu Buhari on Saturday partially fulfilled his promise to publish specific details of funds traced to and recovered from corrupt former government officials as part of his war against endemic graft.

The following is the breakdown of the recovered cash and assets

SA to Hon Minister of Information and Culture

10 Things To Remember About Mohammed Ali