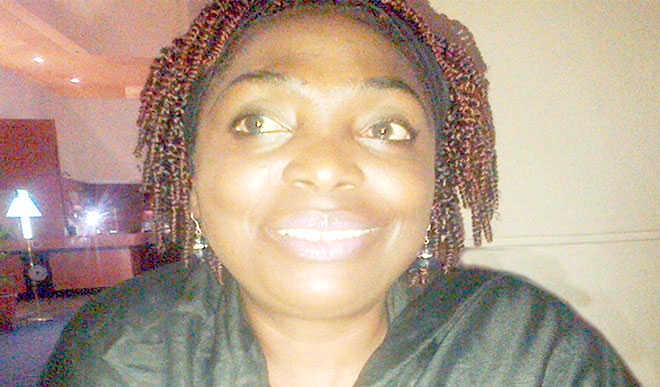 Benedicta Daudu, a member of President Muhammadu Buhari’s Advisory Committee against Corruption, who is embroiled in an examination malpractice scandal, has resigned from the committee after a PREMIUM TIMES’ exclusive story.

In a text message to this newspaper on Saturday, the executive secretary of the committee, Bolaji Owasanoye, said the committee discussed the allegation against Mrs. Daudu, and she “voluntarily” stepped down from the committee until the matter is officially dealt with by the authorities of the University of Jos.

“The Presidential Advisory Committee on Corruption has discussed the allegations against Dr Benedicta Daudu based on information in the public domain and Dr Benedicta Daudu has voluntarily stepped down from the committee until the matter is officially concluded by the university,” he wrote.

PREMIUM TIMES had reported on Saturday how Mrs. Daudu, an associate professor of law and head of the Department of Jurisprudence and International Law of the Faculty of Law in University of Jos (UNIJOS), was allegedly caught cheating while writing an examination for a Master’s degree in Research and Public Policy in the Faculty of Social Sciences of the same university.

The associate professor who has a Masters in Law, was working towards another master in Research and Public Policy.

The department accused her of sneaking in prepared answers, also referred to as “chokes” by students, during the examination for the Global Context in Public Policy course.

Sources said the matter was subsequently reported to the university’s examination committee but some students and faculty claimed there were attempts at cover ups by the university authorities.