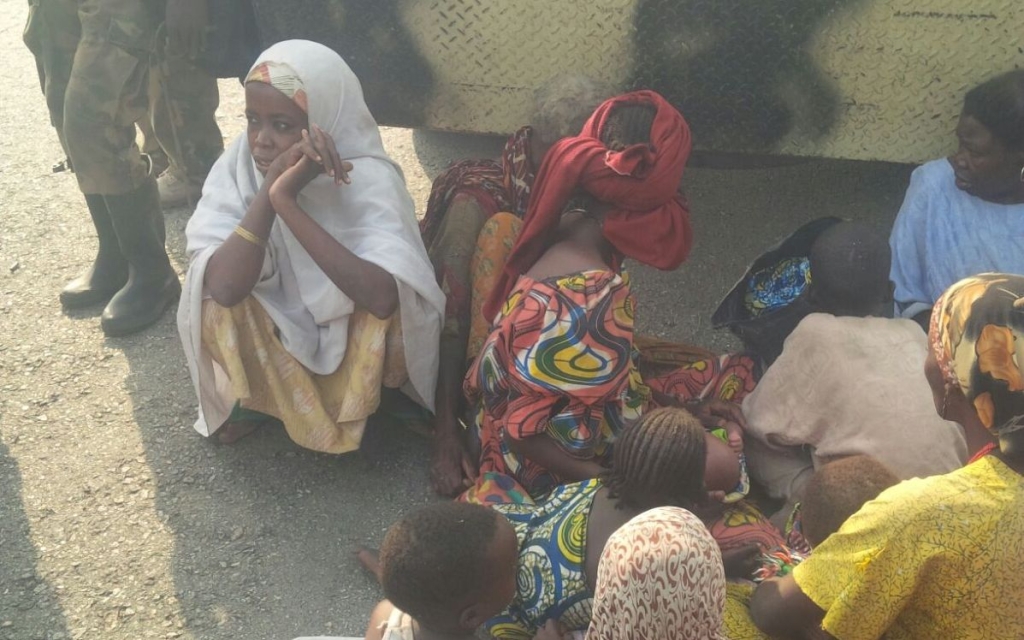 Police said a team of officers had been deployed to the area to search for the abducted persons.

Those abducted include 14 women and two girls. They were seized in Sabongari Madagali, in Madagali Local Government of the state, a federal lawmaker representing the area said.

Local sources said some of the women were taken from a nearby bush where they went in search of firewood.

Others were seized from a nearby river while fishing.

A source said two women managed to escape the abductors by pretending to have drowned.

“The two women who are in real state of trauma told us that the suspected Boko Haram insurgents had a field day carting away the women when their escorts ran away for their dear lives,” the source said.

He said two vigilante operatives who escorted the women to the bush fled on sighting the heavily armed men, who arrived good numbers.

“They left the women to their own devices as the gunmen were left unchallenged leading to the abduction of the said women,” the source said.

Confirming the incident, the member representing Michika/ Madagali Federal constituency, Adamu Kamale, said, “I just received the shocking news to the effect that about 16 women have been abducted by Boko Haram.

“We have been witnessing pockets of attacks contrary to the belief that security has been fully restored in the area. As a member of NASS( National Assembly), I have been calling for the deployment of security personnel but to no avail as the government seems to have relegated our concerns to the background”.

The Police Public Relations Officer of Adamawa, Othman Abubakar, said on learning about the development, the command deployed officers to the affected area.

He said police were working “round the clock to track down the abducted women and girls”.