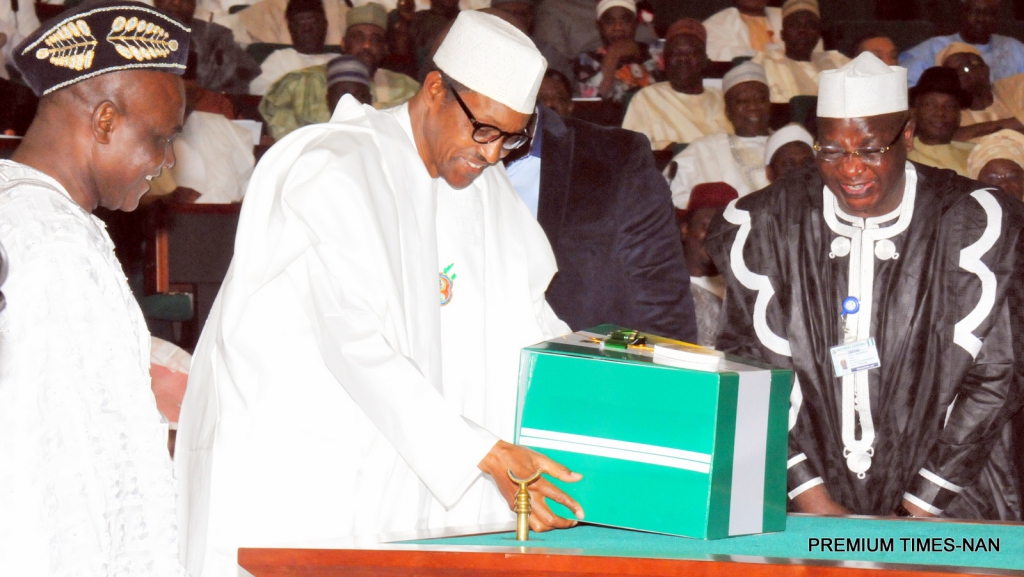 A Senior Special Assistant on National Assembly (House of Representatives) to President Muhammadu Buhari, Sumaila Kawu, on Thursday said the president would make some adjustments to the 2016 Budget proposal.

The senate on Thursday accused another presidential aide of submitting a version of the budget different from the copy presented by the president.

Speaking to PREMIUM TIMES in Abuja, Mr. Kawu said the president would amend the proposal to reflect the current oil prices.

“If in the process of the budgeting period, the National Assembly or the Executive discovers anything not practicable or deserving adjustment, then it will be amended. Budget is always subject to amendment.

“You can’t foreclose any amendment. We must amend. Even without dwindling oil revenue, the budget must be amended. It is a man-made document, therefore there must be an amendment,” he said.

He said the first action the National Assembly would do is to debate the general principle of the budget, while the second action is discussing the nitty-gritty of the budget by a committee after the adjustments.

“Whenever there is need for the amendment of the proposal by the presidency, it will be done. There is no hidden agenda and nothing was missing,” he added.