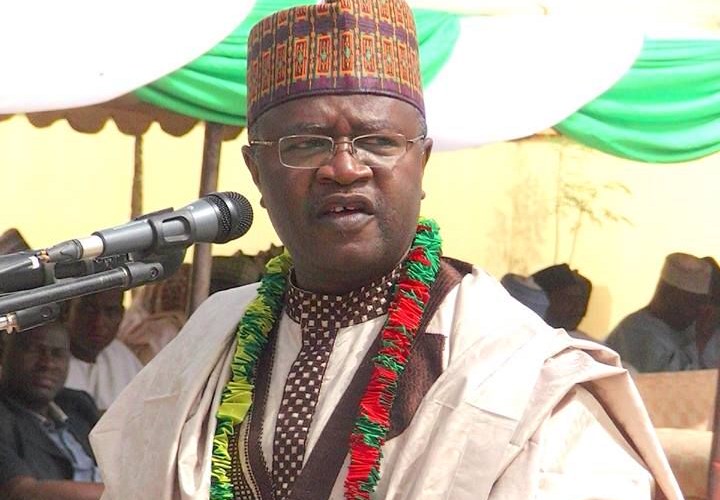 The Director General of the Federal Radio Corporation of Nigeria, Ladan Salihu, diverted public funds into his private accounts during his stint as head of the radio’s Kaduna office, PREMIUM TIMES can report today.

This paper had reported on a range of corruption allegations and indictments against Mr. Salihu, and how former President Goodluck Jonathan ignored those red flags to appoint him the DG of the state radio.

This newspaper has obtained copies of bank deposit slips, which show how a man named Aminu Gombi paid N800, 000 each for sponsorship of programmes aired on Radio Nigeria into Mr. Salihu’s personal account with Union Bank and that of his company, Lead Point Nigeria Ltd, with Diamond Bank within one week.

According to current and former officials of the FRCN, the two deposits diverted by Mr. Salihu were funds meant for the coverage of the swearing-in of the former Governor of Katsina State, Ibrahim Shema, and the installation ceremony of Emir of Daura, Abdulmumini Usman.

Interestingly, Mr. Gombi wrote different sets of names on the two deposit slips. For Union Bank, he wrote “Aminu A. Gombi”, while for Diamond Bank transaction, he wrote “Muhammed Aminu A. Gombi”.

Sources familiar with the controversial transaction alleged that one million naira was meant for each of the programmes but Mr. Gombi was compensated with N200, 000 on each of the transactions.

Contacted, Mr. Gombi confirmed he was a staff of FRCN.

He however declined to provide details on the matter.

“Excuse me, excuse me, I am not in the mood to talk now. You don’t know what I am going through now,” he said.

He also did not reply a text message sent to him.

PREMIUM TIMES’ previous report showed how Mr. Salihu engaged in forgery of receipts, diversion of public funds, unauthorised sale of government property, among others, when he was heading the Kaduna station of the Radio Nigeria.

The FRCN boss denied the allegation in a letter sent by his lawyer to PREMIUM TIMES after the first story was published. He threatened to sue this paper.