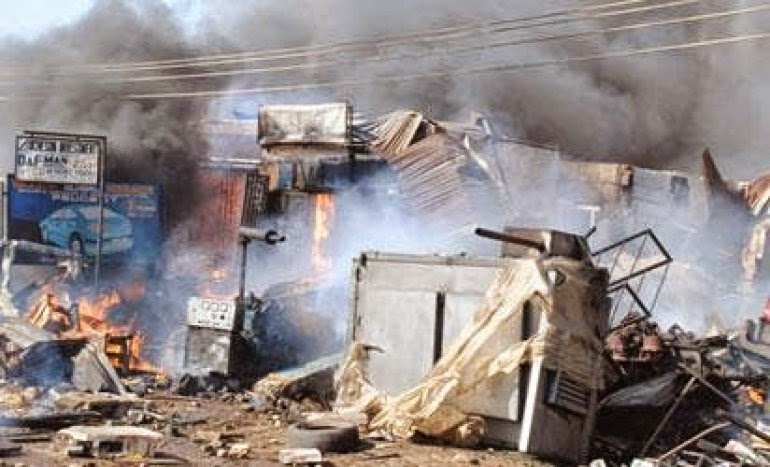 “Among the injured seven (7) were treated and discharged while thirteen (13) persons including four (4) NEMA officials are still at FMC Yola,” NEMA said in a Twitter post.

Witnesses said the bomb was planted inside a tent near the major warehouse of the camp where 200 displaced persons who had just arrived from Madagali Local Government of Borno State, had been camped.

The bomb exploded at about 10:30am, causing panic as some of the refugees fled the camp, our reporter said.

Sources at the hospital however said the death toll had risen to 10.

While condemning the attack, former Vice President Atiku Abubakar said in a statement posted on his Facebook page that “Many people I know were working as volunteers in the camp, including staff and students of AUN, who sustained minor injuries in today’s blast.

“Today’s attack is an attempt to break the spirits of the people who came to seek refuge. The perpetrators will know no peace.

“We refuse to be broken. We will win the war against terrorism. We shall overcome!” he said.