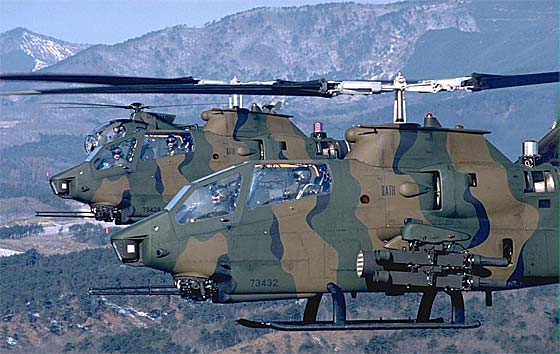 A yet unknown number of people are feared dead in a deadly crash involving an aircraft belonging to the Nigerian Air Force on Saturday.

A military insider said the aircraft took off at the Nigeria Air Force base in Kaduna and crashed into the nearby Ribadu cantonment shortly after take-off.

All passengers and crew are feared dead.

Some reports said there were three passengers and four crew members on board but that could not be immediately confirmed.

The aircraft, officials said, was on a training flight and was heading to Abuja before it crashed.

The cause of the crash remained unclear, but officials say they are suspecting engine failure.

The spokesperson for the Nigerian Air Force, Dele Alonge, confirmed the incident.

Mr. Alonge, an air commodore, however said he would provide more details on the incident later.

He later circulated a statement which reads,”A Nigerian Air Force (NAF) Dornier-228 aircraft, with call sign NAF030, has crashed into a house at Ribadu Cantonment, Kaduna. Though no casualty was recorded on ground, there were no survivors among the passengers onboard the aircraft.

“The aircraft was Abuja bound and had taken-off at about 6:45am from the Kaduna Military Airfield before the mishap. Bodies of the passengers have been recovered and fire fighters are already at the crash site to curtail fire from spreading to other buildings within the vicinity.

“Meanwhile, the Chief of the Air Staff (CAS), Air Marshal Sadique Abubakar has aborted his official trip to Port Harcourt to visit the site of the air crash and families of some of the deceased personnel in company of the Air Officer Commanding Training Command, Air Vice Marshal Alikali Mamu.

“The CAS has also set up an investigation panel headed by an Air Vice Marshal to unravel the cause of the accident with immediate effect.”

The accident occurred about two weeks after a Bristow Helicopter flying from an oil rig in Escravos, Delta State, with two crew members and ten passengers, crashed into the Lagos lagoon.

Six people were rescued and taken to hospital in that accident while the pilot, the co-pilot and four passengers died.