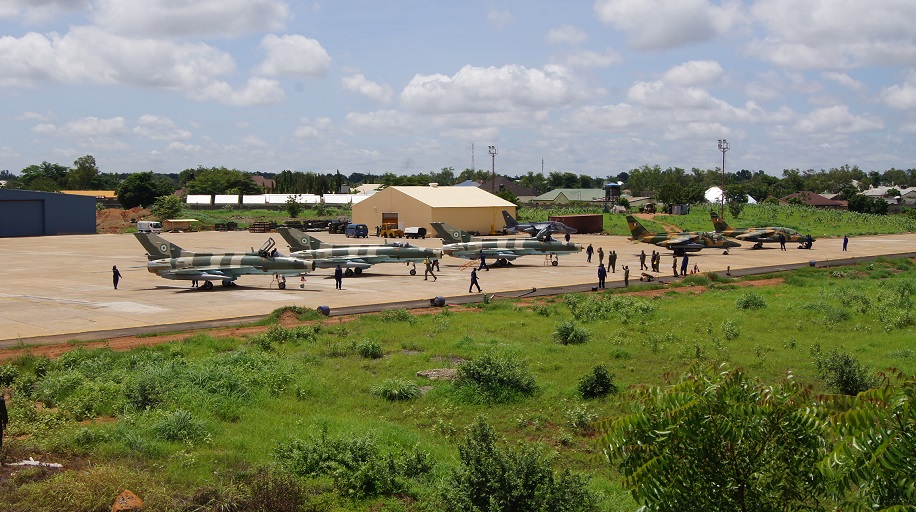 In a renewed drive to crush the fighting will of the Boko Haram terrorist group, the Nigerian Air Force says it has deployed additional combat platforms to North East Nigeria in support of the ongoing counter-insurgency operation codenamed ‘Operation Lafiya Dole’.

The spokesperson for the Air Force, Dele Alonge, an Air Commodore, said in a statement Thursday that the new deployment came on the heel of the recent visit of the Chief of the Air Staff, Air Marshal Sadiq Abubakar to the operational areas.

The newly deployed platforms, according to Mr. Alonge, include the F-7Ni fighter aircraft, Mi-24/35 attack helicopters, Agusta 109 LUH, Supa Puma Combat Support helicopter and ATR-42 surveillance aircraft, which hitherto had been away for scheduled maintenance.

“The new deployment is aimed at boosting existing military efforts to defeat the Boko Haram Terrorists. It is also expected to enhance the capability of the Nigerian Armed Forces to fight in a more proactive and efficient manner.”

President Muhammadu Buhari had on Thursday charged heads of the Nigerian military to defeat the Boko Haram insurgents within three months.

The president made the call in Abuja when he decorated the new service chiefs in with their new ranks.

Mr. Buhari, who was joined by Vice President Yemi Osinbajo, charged the new military chiefs to brace up to the challenge of the insurgency.

Apart from asking the soldiers to resolving the insurgency in three months, the president also charged them to ensure that armed banditry, kidnapping, and other forms of criminality are phased out within this period.

“The activities of these misguided groups and individuals have resulted in wanton destruction of lives and properties of our citizens as a disruption of socio-economic lives of millions of Nigerians,” the president said.

“You need to brace up and continue to team up with other stakeholders to come up with a well coordinated joint effort which will bring a desired end to these insurgencies within three months”.

The president also charged the military chiefs to be accountable for both the men and equipment placed under their command, in the course of carrying out their assignment.

“Your troops welfare must be uppermost in your mind, take care of them and make available what is due to them, ” he said, promising that his administration would provide all the resources the soldiers need to succeed. 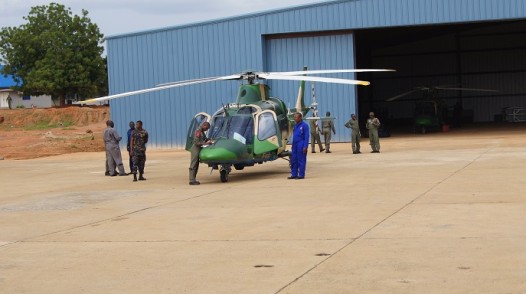 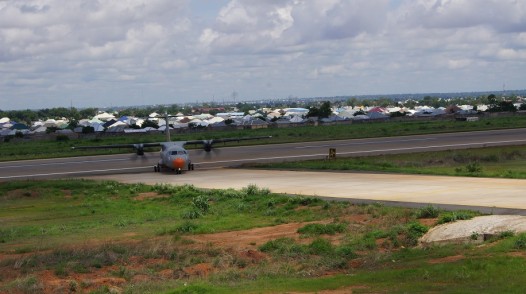 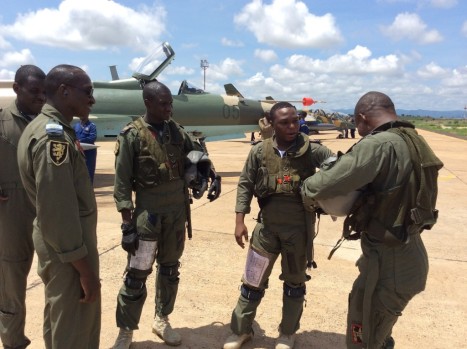 Ighalo and 4 other Nigerian players to watch this weekend