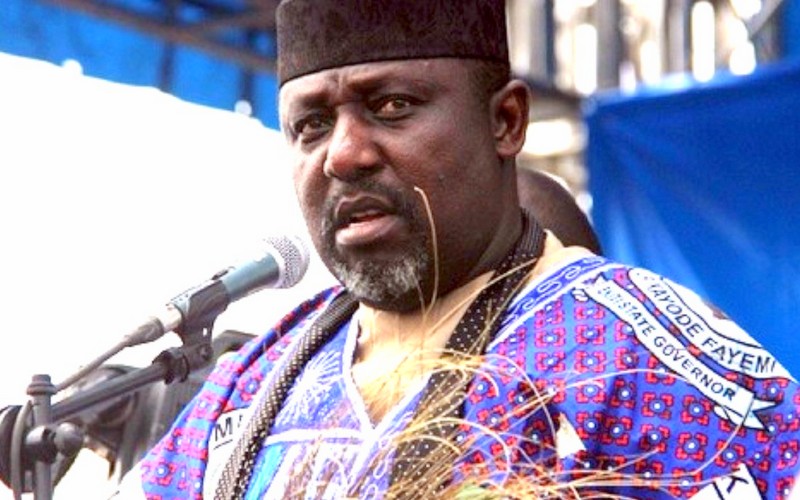 Governors of states controlled by the All Progressives Congress, APC, have called for the total “overhaul” of the Nigerian economy in order to save the states of the federation from imminent collapse.

The governors made the call at the end of their meeting, which held on Tuesday at the Imo state governors lodge, Asokoro Abuja.

Addressing journalists at the end of the meeting which lasted for over five hours, chairman of the APC governors Forum, Rochas Olorocha of Imo state, said the governors are concerned and worried with the dwindling revenue of the states which has impacted negatively on the lives of the people.

“The matter has become so serious that urgent action must be taken for a bailout for the states,” he said.

Mr. Okorocha also said the governors reviewed the state of the economy and were therefore urging that “urgent steps should be taken and we are calling for a total overhaul of the system to block all the leakages in the nation’s economy”.

The Imo state governor said they have realised that what the states are going through is as a result of the poor management of Nigeria’s economy in recent times.

“The APC government has come to meet a near empty treasury and it has become very worrisome,” he said.

Mr. Okorocha, did not however, give specific details of how the economy should be overhauled.

The chairman of the APC governors’ forum also added that the meeting discussed the recent election of new leaders for the national Assembly and extended the forum’s congratulations to the newly elected president of the Senate and Speaker of the House of Representatives.

He however noted that the governors were aware that the election generated tension within the party, adding, “so we have resolved to embark on a process of reconciliation to make sure that we have come back as members of the same family like we have always been”.

Ondo Pensioners to Governor Mimiko: Pay us before we die