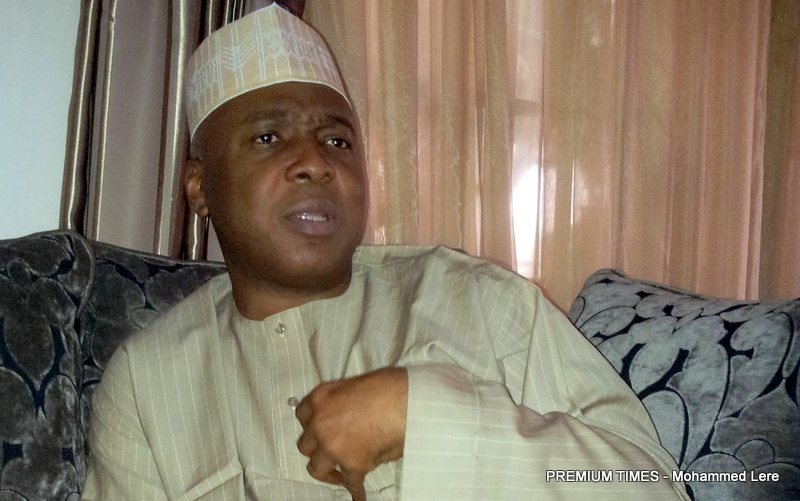 The Peoples Democratic Party (PDP) has adopted Senator Bukola Saraki for the position of Senate President.

In the same vein, the PDP has adopted Yakubu Dogara for the position of the Speaker of the House of Representatives.

The party, in a statement Tuesday morning, urged its senators and members-elect in the National Assembly to vote the two lawmakers.

Meanwhile, just hours before the election at the National ASssembly, President Muhammadu Buhari will meet with all Senators  and House of Representatives elect of the All Progressives Congress, APC, on Tuesday  at 9 am at the International Conference Centre Abuja.

Mr. Buhari returned to the country at about 1a.m. from Germany where he attended the meeting of the G7 countries.

The spokesperson for the APC, Lai Mohammed, who announced the meeting also urged all concerned to attend.

The APC has been enmeshed in crisis in the build up to the election of new Principal Officers for the National Assembly.

ANALYSIS: Gbajabiamila or Dogara: Who leads the 8th Session of the House of Representatives?